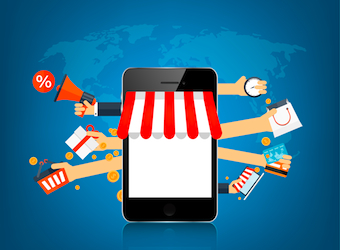 ChannelAdvisor and the Australian Retailers Association (ARA) have released the results of an ecommerce study of 400 Australian retailers’ strategies and successes.

“Retailers often answered ‘I don’t know’ when asked questions about where their sales or webstore traffic originated, or how much they were spending on advertising. E-commerce is, and will continue to be, a core part of retail, and retailers must continually learn how to operate efficiently and effectively in this new world.”

ChannelAdvisor APAC managing director Mark Gray said retailers should use the findings of the survey to help them embrace digital strategies.

“Australians spend an estimated $15.6 billion each year online, and this is only the tip of the e-commerce iceberg. Without the legacy infrastructure that many global counterparts might have, Australian retailers have the advantage of moving with agility.”