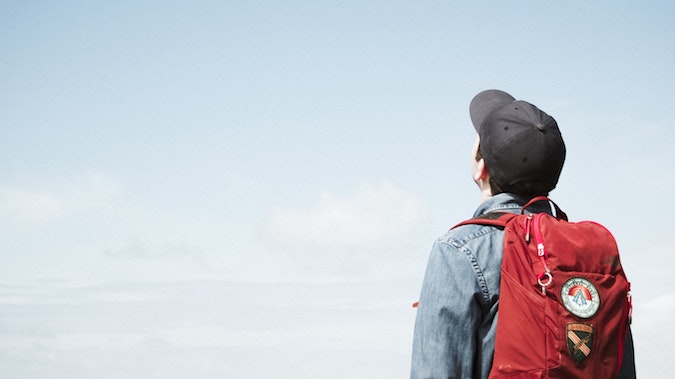 Sixty businesses across the media, advertising and marketing industry have donated time, resources and $10 million in inventory towards the ‘Sip selflessly’ campaign. MOOD tea donates all profits to fund charities preventing youth suicide.

The creative was developed by The Monkeys, directed by Simon Harsent and the Pool Collective team, with audio by Ralph Van Dijk and Simon Kane at SongZu. ‘Sip Selflessly’ will roll out across all TV, radio, OOH, digital, social and print channels over the coming weeks following the largest philanthropic media inventory drive our industry has ever seen.

The campaign is headlined by a pair of TV commercials featuring adults in classic tea-drinking situations, a Regency-period costume drama and an ancient tea master with his student. The scenes are lip-synched with the voices of children relating impactful stories of mental health.

All profits raised from MOOD tea go towards funding mental health projects by Backtrack, batyr and The Sebastian Foundation which are helping save young lives. Programs are focused towards mental health education in schools and suicide prevention.

Jenni Hayward, General Manager of MOOD said: “The hard fact is youth suicide is the leading cause of death for young people in our country – so we wanted to create a campaign which grabs attention and makes people really think about the message.

Photo by Matese Fields on Unsplash.