When the high-school class of 2014 got its results yesterday, Deakin University was there to captured their reactions live. This morning it has released the video it put together showing the full gamut of emotions felt when students find out that they scored highly enough to get into their preferred course… or not.

As you may expect, emotions vary wildly, and the video captures the ecstasy, agony and the in-betweens experienced by thousands of Victoria’s school-leavers when results dropped at 7am yesterday.

The closing message of the video is ‘You made it’, a celebration of the achievement of finishing rather than the actual result. It captures well the hopeful uncertainty that school-leavers experience upon finishing high school, regardless of their result.

Kudos to the young man who kept the camera strapped to his torso and rolling after getting what, clearly, was not great news.

Michelle Keomany, Deakin’s content marketing manager, says that given this is a campaign-heavy period for higher education, the strategy was to use content to stand out from the usual messaging.

The idea for this video is to take a step back and celebrate the milestone of finishing high school. “The moment students receive their ATAR they’re in limbo – they’ve finished high school but haven’t started university.”

Asked whether they’re hoping the video will go viral, Keomany says that can’t be assumed, but it is being seeded out to key media outlets to reach beyond Deakin’s own channels. “As seasoned marketers will know – you can’t assume something will go viral. We partnered with Pedestrian.tv to seed the content so that we could reach beyond our own channels,” she says. “Because of the  power of the idea and how relevant it is it’s been really well received by other media channels.”

Search marketing is currently supporting the video, given that now is the time some students might be needing to change their preferences: 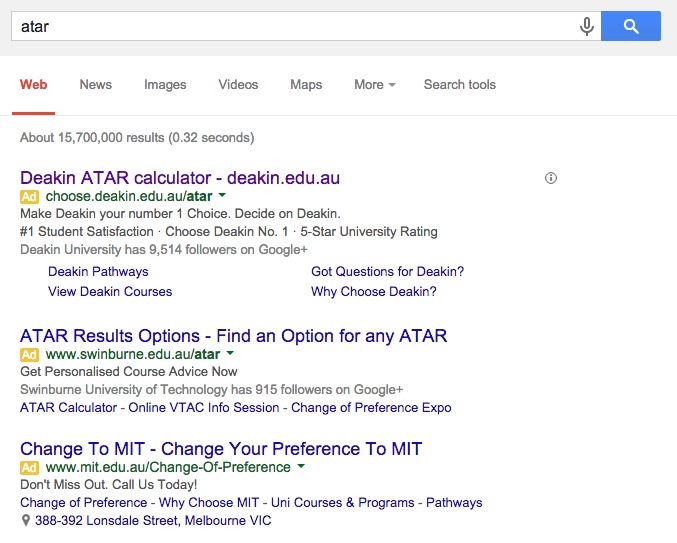