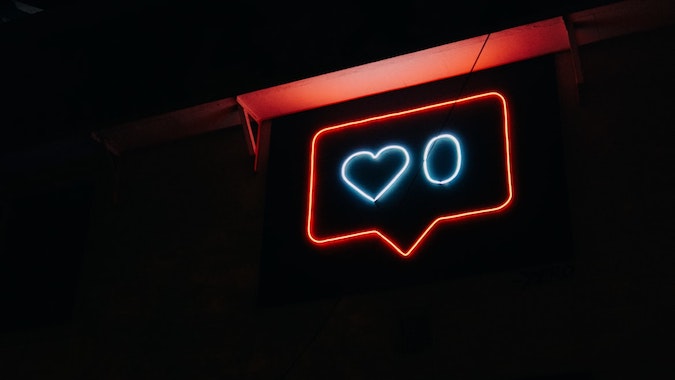 In October 2021, Facebook and its two other social platforms WhatsApp and Instagram experienced an outage. The social media lockout may have only lasted six hours, but the damage has a much longer lifespan.

A social media outage such as the one experienced by Facebook may seem inconsequential. But it was a stark reminder for many about the fickle nature of the platforms. People who use social media as part of their job or part of their brand have expressed needing to rethink having their business rely solely on Instagram and Facebook.

HypeAuditor, an AI-powered tool created to help brands choose credible influencers, spoke to some influencers who rely heavily on the platforms. The results showed that some content creators are nervous about the reliability of Facebook-owned social platforms.

Facebook and Instagram’s shutdown is being traced as a trigger for people to reconsider the platforms. When surveying 50 digital content creators, HypeAuditor reported that the majority are rethinking their business and the platforms. The dependency on two primary platforms with the ability to completely shut off overnight has been a wake-up call.

HypeAuditor’s survey also showed that it wasn’t solely the outage that has affected the trust of Instagram. It seems that there has been a growing distrust bubbling away for a while. Some respondents spoke about the shifting algorithm.

“Instagram is strictly money oriented [rather] than content. The algorithm has changed and it’s no longer user friendly,” said one.

Some digital creators didn’t feel the direct sting of the outage. However, this was primarily those with no posts planned. But for those who had scheduled content, its impact was felt.

“We planned posting several stories. A few posts were also scheduled to go live during the time but, due to the outage, we weren’t able to make them live. This directly impacted our reach and the stories that were posted before the outage underperformed,” said one content creator.

Content creators weren’t the only ones that were affected by the blackout, but businesses too. Facebook’s ad platform is used by a staggering 200 million businesses worldwide.

Businesses that had planned advertising during the blackout were forced to recalibrate their content plans. Although it seemed as simple as pushing out ad campaigns by a day, this could have a lasting impact on affected businesses. With planned flash sales, incentives and cross-platform campaigns, even a six-hour blackout can be disruptive to months of work. Not only the work, but direct capital from the planned campaigns.

A transfer to other platforms

HypeAuditor’s research showed that a lot of influencers have been thinking of looking beyond Facebook and Instagram as their sole platforms, but many remain attached to these platforms due to their consistent popularity.

The restlessness continues to grow, however. Creators have started to talk about, if not actually make the shift, to other platforms. Some vocalised concerns over the fraughtness of situations such as the outage, and others have felt alienated by Instagram as a platform.

“My personal feelings about Instagram is that they don’t do enough to support creators that want to make a living on the platform. While they are starting some new programs to pay influencers for their content, I have no way of knowing how consistent these programs will be going forward. This has caused me to start shifting to other methods of revenue generation outside of Instagram,” one creator told HypeAuditor.

“I [hope] I’m wrong about this but I feel like Instagram is becoming the next Facebook. The hype around Instagram is dying down due to recent changes by Facebook – not to mention all the negative press that they have been getting lately,” another said of the platform.

From the responses collected by HypeAuditor, TikTok is making moves to be the next platform for creators. With the video platform already popular among the Gen Z market, more businesses and traditional content creators have made the shift to using it.