In 2013 Westpac marked 40 years of partnership with the Westpac Lifesaver Rescue Helicopter Service, making it one of the most iconic, long-standing sponsorships in Australian history.

To truly convey the essential and brave work undertaken by the men and women of the Service, Westpac engaged MediaCom Beyond Advertising to produce Air Rescue, a six-part observational documentary series for Channel Seven.

Air Rescue followed a core cast of rescuers from the Service as they entered the lives of ordinary Australians in need, such as fishermen in trouble on the rocks, injured farmers, flood victims, motorbike riders and holidaymakers in the wrong place at the wrong time.

Viewers were taken behind-the-scenes to witness the intense and dramatic world of the crew members and experience spectacular rescues first-hand, capturing the vast range of emotions felt by the crew.

The series marked Westpac’s first foray into the branded content space, and made Westpac the first bank to have funded a prime-time television series.

Westpac’s objectives were to:

To mark the 40th anniversary of Westpac’s partnership with the Service, an integrated communications strategy was developed that extended across multiple platforms including events, in-branch activity, above the line advertising, publicity outreach and social media integration.

This milestone also offered Westpac the ideal opportunity to venture into branded content featuring the Service, and engaged MediaCom on making Air Rescue a reality.

The sponsorship of the Service is also an iconic example of the bank’s brand position, ‘Australia, proudly supported by Westpac’.

The dramatic and captivating stories highlight the remarkable and, quite literally, lifesaving work the Westpac Lifesaver Rescue Helicopter Service performs in the community, making the production of Air Rescue a very natural extension of Westpac’s partnership with the Service. 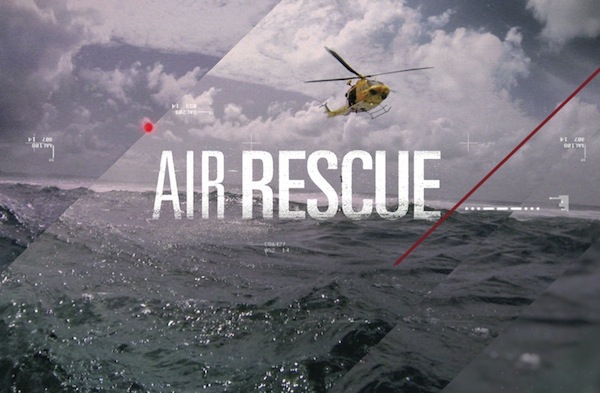 Westpac worked closely with MediaCom, which has been the bank’s media agency since 2011, and MediaCom Beyond Advertising (MBA) to develop the brand-funded series.

MBA engaged Fredbird Productions and followed a core ‘cast’ of crew members, capturing gripping rescues and the heightened emotions of the patients
and their loved ones. Six 30-minute episodes were produced and presented to Channel Seven, which agreed to schedule the program to air in a prime-time slot at 8pm on a weekday. The series aired over six weeks in November and December 2013.

In addition to the TV episodes, MBA produced 15 web-based episodes and MediaCom used promoted tweets, YouTube, TruView and promoted posts on Facebook to seed this content, and two- minute teasers for episodes one and two.

The show was also supported by an extensive publicity strategy implemented by Map and Page (MAP), Westpac’s PR agency, which worked alongside MBA in maximising the ‘storytelling’ opportunities beyond the show.

Westpac also engaged DDB Tribal Melbourne to build the microsite Westpacrescue.com.au, which provided people with a place to share and read stories about the Service and rescues, as well as being a centralised location for people to donate nationally. The site was promoted at the end of each episode as a call to action for donations. 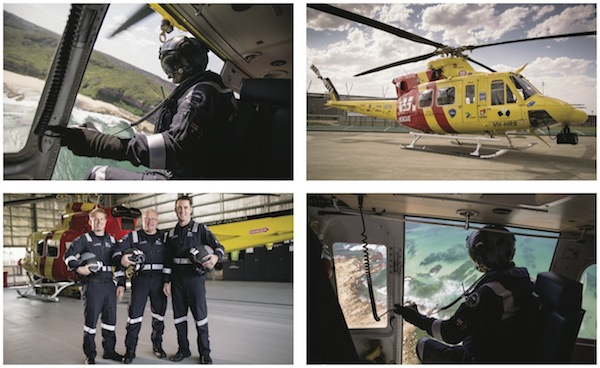 Air Rescue became the first ad-funded series to air on a free-to-air channel in prime time, and garnered an average audience of 1.4 million viewers per episode.

Tags:
Previous Article
Publicis and Omnicom to go their separate ways as merger is called off
Next Article
In the endless pursuit of happiness, our Earth has become a value proposition