A new whitepaper from online measurement firm ComScore reports that Japan is the only country in the world where Twitter outperforms Facebook in terms of monthly unique visitors.

Unique monthly Japanese Twitter users number 21.6 million in Japan, representing a reach of 29.4%, while Facebook counts 14.4 million users, a reach of 19.6%. Japan’s next most popular social network is Mixi, a local offering that until mid-2011 rivalled Twitter, but has since dropped off and has just been taken over by Facebook.

But Business Insider predicts Twitter’s Japanese dominance may not continue for long, suggesting that if the current rates of growth continue, Facebook will overtake Twitter within a year or two. And when time spent on each site is considered, Facebook commands a much larger chunk of its users’ time.

One reason for the success of Twitter and Mixi over Facebook among internet users in Japan may be the Japanese preference for online anonymity. AdAge quotes a recent Forrester report suggesting that cultural anxieties about privacy have affected the uptake of social media. 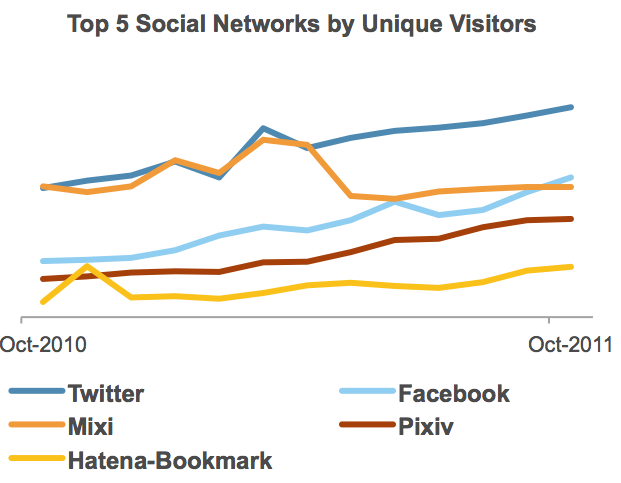 Contrast the above graph to Australia’s, which is a more typical scenario among the 43 countries included in ComScore’s measurements. 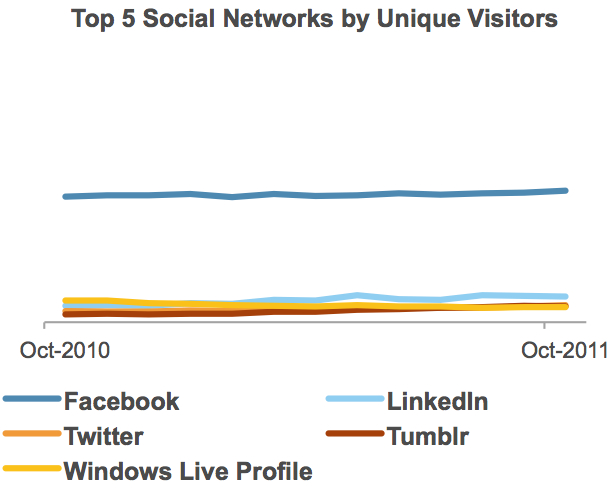 The only other countries where Facebook doesn’t reign supreme are Russia, South Korea, Brazil and Poland, although the latter pair will not remain this way for long. 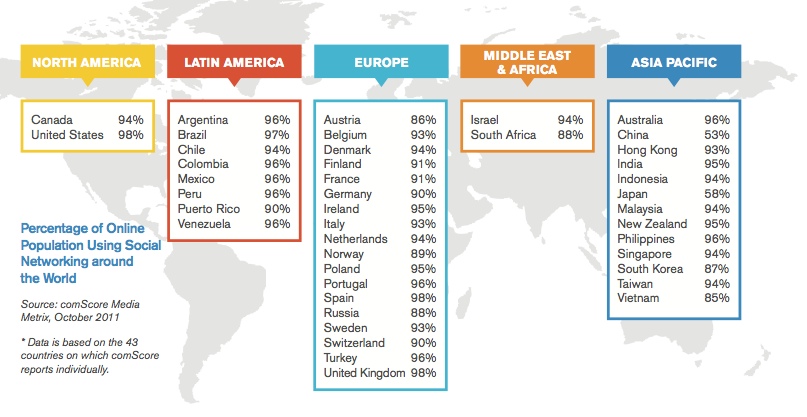 Tags:
Previous Article
There’s more to mobile in 2012 than native apps
Next Article
Brand ideals key for connecting with consumers