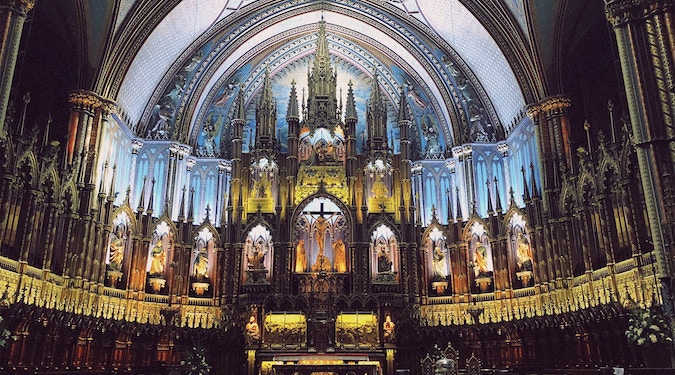 French President Emmanuel Macron has promised to rebuild the 12th Century Parisian icon which took significant damage after it caught alight on Monday 15 April. Macron promised for the treasured cathedral to be “even more beautiful” than prior to the blaze.

French OOH giant JCDecaux announced that it will be donating €20 (AU$31) million in funds being collected to Notre Dame de Paris.

Founded in 1964 by Jean-Claude Decaux, the outdoor advertising company is now the biggest in the world, and still held within the family – now run by CEO Jean-Charles Decaux. Last year JCDecaux reported €3.6 (AU$5.7) billion in revenue.

According to the company, the donation was personally instigated by founder Jean-Claude Decaux and his family, spurred by their “enormous attachment” to France’s heritage.

In addition to the donation, JCDecaux will also be providing international advertising spaces to improve visibility to the cathedral’s restoration fundraising as well as offering to match all of its employee’s donations.

JCDecaux also says it will be providing the French government and appropriate authorities with support from its creative, architectural and finance teams to help with the rebuilding process.

The fire is still largely a mystery to investigators, with damages estimated to cost more than $1 billion in rebuilding and refurbishing.

Previous Article
Carlsberg humbles itself with amended slogan, ‘Probably not the best beer in the world’
Next Article
Spotify VP, global head of advertising sales: the audio renaissance and podcast revolution