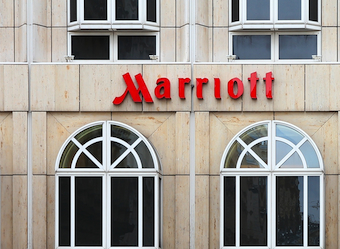 Marriott is describing itself as a first-mover in the content marketing space within the hotel industry, driving its mission to “own original content marketing as both a travel company and a worldwide community”.

The studio will be made up of three teams focused on developing digital and filmed content for distribution across film, TV and online channels:

The studio will be headed up by Emmy award-winning producer David Beebe, who has joined Marriott from Disney-ABC Television Group.

Beebe said the studio would aim to drive commerce through building communities of people passionate about travel through engaging content.

“Rather than talk at consumers, we’re shifting to speaking with them using attention-grabbing content that adds value to consumers’ lives by providing them with information and entertainment at the right time and in the right context.”

Marriott first few project deals in the pipeline include: