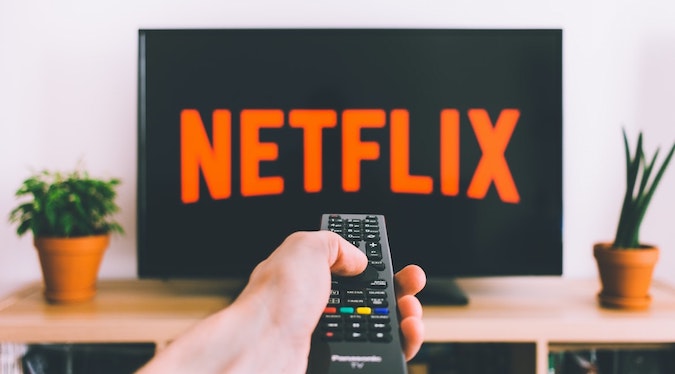 Twitter can be a challenge for companies. The microblogging site wasn’t originally made for marketing. However, limited by characters and content, some businesses have been able to dominate the platform.

Netflix is one of the companies that takes its Twitter (but not the Tweets) seriously. The streaming service knows exactly how to get the conversation started. Using a mix of text, memes and screen grabs of the shows and films streaming, Netflix knows Twitter.

Someone bust out the popcorn, because these are some of the best Tweets from Netflix.

A combination of both Pulp Fiction and memes:

Jumping to the defence of Brie Larson in the replies:

La La Land might have lost but the memes won:

Using data to connect directly to its audience:

To the 53 people who’ve watched A Christmas Prince every day for the past 18 days: Who hurt you?

Celebrating 8 Mile hitting the service, the account referenced some of Eminem’s most known lyrics:

8 Mile, the heartwarming tale of a nauseous young man who cures his sweaty palms through the power of mom’s spaghetti, is now streaming.

Conspiracies surrounding the popular Stranger Things got everyone talking:

Previous Article
Influencers to be banned from paid skin care advertising
Next Article
Is it time to add NFTs to your marketing strategy? Meet the brands pioneering a digital future