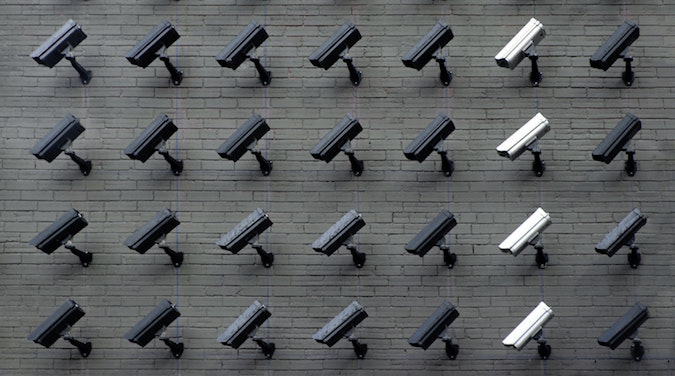 Amid a flurry of concerns and recent media coverage about the impact that updated privacy measures on the iOS 14 will have on advertising, Apple recently said it would delay the tracking permission until next year to “give developers the time they need to make necessary changes”.

The launch of Apple’s iOS 14 has everyone talking and not just because people are excited to upgrade their phones. The latest iteration of the iOS is slated with greater privacy features, including the ability for users to disable tracking between apps – a feature that Facebook says will have a big impact on its Audience Network and advertising business.

Facebook published an announcement last week that showed its concerns for the impact that the new policies will have on its business partners’ ability to market and advertise themselves on the platform. “Ultimately, despite our best efforts, Apple’s updates may render Audience Network so ineffective on iOS 14 that it may not make sense to offer it on iOS 14. We expect less impact to our own advertising business, and we’re committed to supporting advertisers and publishers through these updates.”

The Information reported that Facebook representatives have also been meeting with key advertisers in the mobile gaming space to address concerns about the iOS 14 updates.

Facebook confirmed in the announcement that – as it stands – it will not collect the Identifier for Advertisers (the individual and random identifier that Apple use as a sort of cookie replacement) on its own apps on iOS 14 devices.

In July, Facebook’s chief financial officer David Wehner openly shared with CNBC that the changes could impact small and medium businesses who advertise with Facebook during a time of critical recovery from the impacts of COVID-19.

Although some of the industry is concerned about the updates, according to Apple the move gives users more control over how their data is used.

As consumers increasingly adopt digital technology into their lives, they are becoming more cognisant of how their data and private information is handled. In a 2019 report from Cisco, a vast majority of respondents reported that they cared about privacy and wanted more control (84 percent) but much fewer had actually taken action. Of that segment, only 32 percent who care about data privacy had already taken action to protect their privacy.

Mike Woosley, the COO at Lotame is not surprised at Apple’s delay of the user certification process for IDFA because of the way Facebook was able to frame the issue publicly, centring concerns on network partners and businesses.

“Clearly, there has been a lot of anti-trust pressure bearing down on the ‘walled gardens’ anyway – on multiple continents – forcing the big guys to be on their very best behaviour. Apple’s very public feud against Fortnite is also starting to put a lot of pressure on Apple. It’s being framed as a David versus Goliath story. This was turning into too much negative attention for Apple,” says Woosley.

While Apple has certainty marketed the privacy updates as a “fundamental human right” for its consumers, Woosley is quick to point out that motives may not be as altruistic as they seem.

“Ultimately, the more that Apple can constrain the ability of third parties to make money advertising on its platform, the easier it is for Apple to extract its own economic rent from the ecosystem. At its core, that’s what this is really all about.”

Photo by Lianhao Qu on Unsplash.

Previous Article
Creativity in crisis: how brands can embrace disruption to drive innovation
Next Article
Disrupted supply chains and buying local: adjusting your marketing strategy in the age of COVID