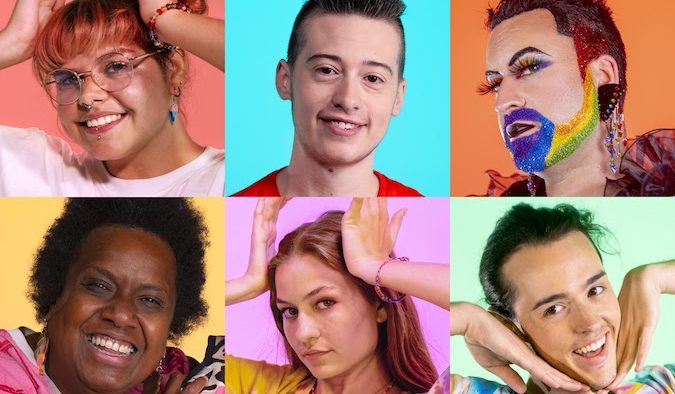 The partnership is being launched with a month long national hashtag challenge and campaign that invites Australians to virtually join TikTok’s debut Mardi Gras float at this year’s parade on March 6, 2021. The program also celebrates LGBTQIA+ creators on the platform by giving their videos ‘top view’ spots.

The campaign is fronted by ARIA Award nominee and Mardi Gras headline performer, G Flip. The #JoinOurFloat hashtag challenge, which launches on the platform this week – alongside an exclusive remix of G Flip’s track ‘Queen’ (Pride Remix) – asks the TikTok community to learn a series of dance moves, and then post their own challenge expression. The best entries will be broadcast across giant rolling screens as part of the Mardi Gras parade.

Some of TikTok’s well recognised LGTBQIA+ creator ambassadors will be participating, including: @KevinIntheCity, @MitchellCoombs, @Lawrence_Bing, @meissa.com.au and @emmahorn. There will also be a series of live videos from creators in the lead up to the event.

In addition to the #JoinOurFloat challenge, TikTok will broadcast G Flip’s performance live on parade night.

“LGBTQIA+ creators are some of the most creative and expressive and TikTok is a place where they are their true selves. We’re committed to elevating and amplifying LGBTQIA+ voices because we believe they are making a positive impact on TikTok and in their broader communities,” said Brett Armstrong, the general manager of global business solutions at TikTok Australia and New Zealand.