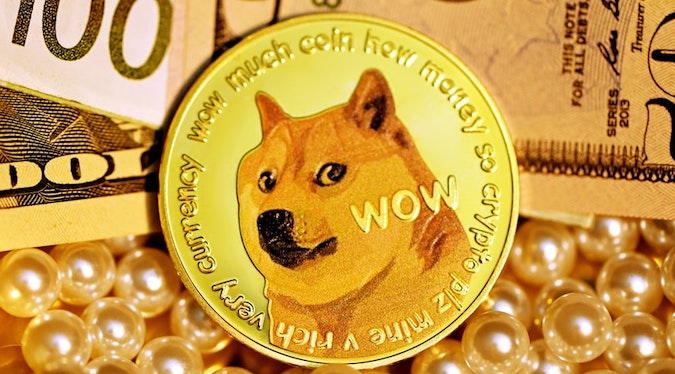 Reddit have released their annual Reddit Recap. The recap looks back at the moments and communities that made waves and inspired Reddit users to be catalysts for change online and in the real world.

It also celebrated six months since the launch of the Reddit community in Australia. Reading from the statistics, we can see what Australians and the world talked about most online in the past year.

2021 has seen the prominence of cryptocurrency continuing to rise, with the powerful players such as BitCoin and Ethereum dominating the market, but also smaller cryptos such as Dogecoin playing havoc with the market. As a result, cryptocurrency was the number 1 talked about topic on Reddit.

Interestingly, the top 3 upvoted posts in the world involved GameStop and the short squeeze that occurred in January, where a community of Reddit users bought shares in the company causing the share price to increase nearly 30 times over, causing major financial consequences for certain hedge funds and large losses for short sellers.

The most upvoted AMA (Ask Me Anything) was from a lobster diver who found himself trapped inside a whale off the Cape Cod coast of the USA, beating a Q&A with billionaire and co-founder of Microsoft Bill Gates.

On the Australian front, with the continued effects of the Covid-19 pandemic and especially the Delta variant causing havoc across New South Wales and Victoria, reddit users flocked to r/coronavirusdownunder which had a 175% increase in views from last year. The discussion board involved serious topics such as the protests that gripped cities and the extended lockdowns, but also humorous memes ironically analysing the pandemic.

Previous Article
Aussies are looking for a sustainable Christmas according to Pinterest
Next Article
Pinterest Predicts: what will we be searching for?