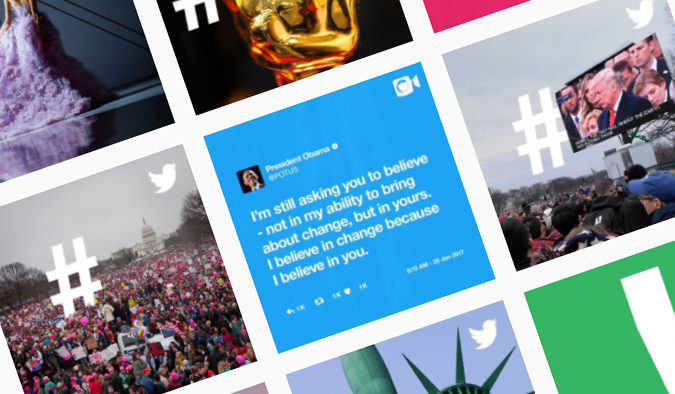 The Facebook-owned platform must have proved too popular to ignore for Twitter, a fierce rival.

Conversely, Instagram is reaping the benefits of  setting aside the rivalry – it’s been active on Twitter since August 2010 and now has 40 million followers.

Twitter has been struggling to connect with newcomers, and it has been hovering around 317 million monthly active users. Instagram has 600 million.

2016 was a big year of change for Instagram, with a highly publicised move away from a chronological feed, a rebrand, and a slew of new tools for brands.

Here’s one of Twitter’s latest ‘grams.

It’s official, the Oscar nominations are in! Peep our story to see what everyone’s saying about this year’s Oscars on Twitter and catch the replay of the nomination stream today at 7pm and 10pm ET on oscars.twitter.com.