Twitter readying enhanced brand pages – is Tcommerce on the way?

Twitter readying enhanced brand pages – is Tcommerce on the way? 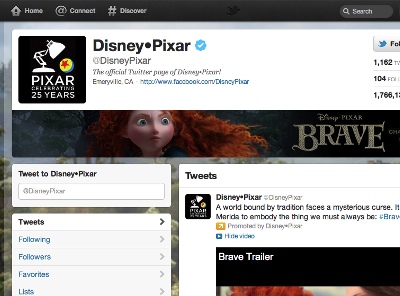 Fcommerce brought online selling capabilities to businesses large and small. Now reports abound that in the next day or two Twitter will be rolling out enhanced brand pages, possibly adding ecommerce functionality (already dubbed Tcommerce, predictably). However, there is a catch.

Towards the end of last year we reported on the redesign of Twitter’s profile pages, as they became more brand-friendly (see a random* example here). That update included enhanced functionality for a few partner-brands such as Coca-Cola, Disney and Nike.

This newest update, predicted to be February 1, is going to make Twitter brand pages even more like Facebook, including the ability to house iFrame environments which allow things like games to be played and purchases to be made without leaving the site.

The catch, however, is that according to AdAge brands must have an advertising order of at least US$25,000 in Twitter’s system to qualify.

It should be noted that Twitter has not commented on either the launch of the new brand pages or the advertising spend requirements.