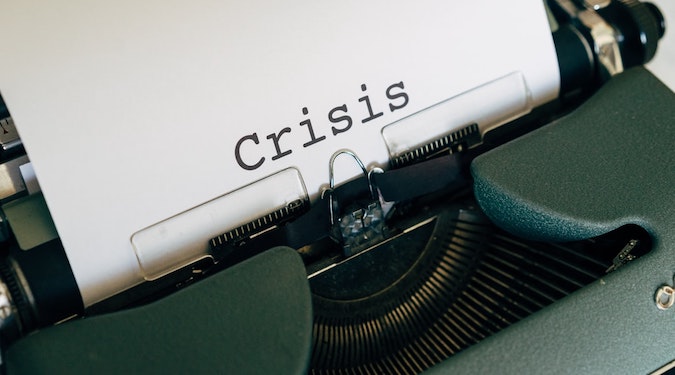 All eyes have been on our politicians this year. And, it turns out, not just on press conferences, but social media too. Which politicians were our most influential online?

New data released from HypeAuditor shows that Instagram has become the preferred platform for politicians. From Instagram Live videos to posting updates, the new playground for our pollies has proven to be successful.

2021 has been an eventful year, with state premiers each running their own agendas and wishlists for their state. Mitigating COVID outbreaks and ordering snap lockdowns were all part of day-to-day life for many politicians.

Communicating directly with the public has never been more important. Frequently connecting and needing to share important information meant that social media felt like the best platform for many. Whether it was NSW’s former Premier Gladys Berejiklian’s daily press conferences or, on the other side of the coin, anti-vaxx campaigner One Nation Senator Malcolm Roberts using Instagram Live to spruik his views, Instagram was a regular part of the communication strategy.

Seeing the success of Instagram had a ripple effect through other politicians. Many jumped ship to the platform in hopes of connecting directly with the social media-savvy Millennials.

With federal and state elections looming in 2022, which politicians grew their followings most significantly in 2021?

Although former state premier Gladys Berejiklian finished 2021 on top (of social media, not politically), New Zealand Prime Minister Jacinda Ardern blew these numbers out of the water. With an increase of nearly 118 percent, Ardern finishes 2021 with over 1.7 million followers.

When it comes to engagement rates, politicians tend to perform better than your average influencer. A good Instagram rate for large accounts is between two and three percent. Anything above three is considered a high engagement rate.

West Australian premier Mark McGowan leads the charge with 6.49 percent engagement. “It means followers are actively engaging with their content and these politicians are reaching the right audience through the right channel,” says CEO and co-founder of HypeAuditor Alex Frolov.