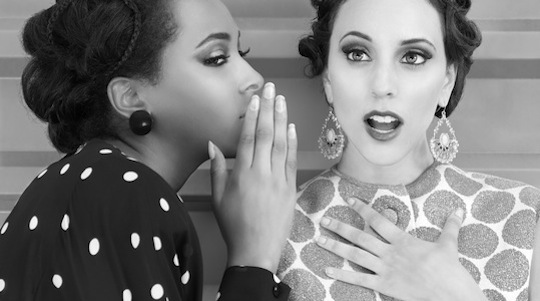 Greg Daniel AM, national practice leader of KPMG SR7, discusses how social media has changed the way people respond to advertising and PR.

In 1997, direct marketing guru Lester Wunderman talked about a new definition of brand: “It represents a cluster of consumer needs. It is each customer who is becoming a brand. I am a brand – and each of you is a brand.”

At that time, he said there were 260 million individual people brands in the US alone. More than 15 years later, the rise of social media has seen Wunderman’s prediction become a reality – in ways no-one expected.

This new reality represents the biggest single opportunity the PR industry has ever had – at the expense of advertising.

Today, the newest thing in marketing communications is also the oldest in the world: word of mouth.

What’s good and what’s bad. What’s hot and what’s not. What’s value and what isn’t.

Something as told to you by someone else: your friends. These personal conversations are the essence of social media’s soul.

PR is best at this too – at making sure marketers become part of the customer dialogue in a seamless and subtle way.

In comparison, advertising is an above the line medium and it’s in your face, not matter how creative. Despite the popular nostalgia of Mad Men and the glibness of Gruen, advertising is nowhere near as persuasive as it once was.

So the marketing communications game is now loaded in favour of PR.

The entire proposition of mass media advertising revolved around creating simple messages for very large audiences. And the fact is there are now few mass markets left in advanced economies. Instead there are masses of micro markets.

This new reality renders the whole concept of mass media advertising as increasingly outdated and commercially unsuitable for many marketers.

The other mitigating factor against mass media advertising and in favour of PR is the increasing sophistication of consumers and their desire for interaction rather than passivity.

No-one knows this better than past and present mass media owners. Many have unloaded their traditional media assets. It’s because they know the eyeballs aren’t there anymore. Where are they now? Predominantly online.

Something like 88% of Australia’s total population are now active internet users with the biggest user group being people ages 35 to 49. Worldwide, Facebook is the most visited social media and its fastest growing demographic is 45 to 54 age group. More than half of people (56%) learn about a new product online.

This situation should be nirvana for PR companies and marketers.

That’s because the fastest growing most targeted medium in the world is one not tailor made for advertising.

Better to use PR skills to engage in a conversation. Have a quiet word. Make a couple of pertinent suggestions. Get into a dialogue. Be a friend.

As Daniel Kahneman, the Nobel Prize winning economist observed: “People are convinced because they read or hear conclusions coming from people they trust. You trust someone and you believe what they say. That’s how ideas are communicated.”

This is the way marketing will continue to evolve in the 2010s. With social media front and centre at the gig, PR has never had a better reason to party.