Will influencers soon have to disclose editing?

Will influencers soon have to disclose editing? 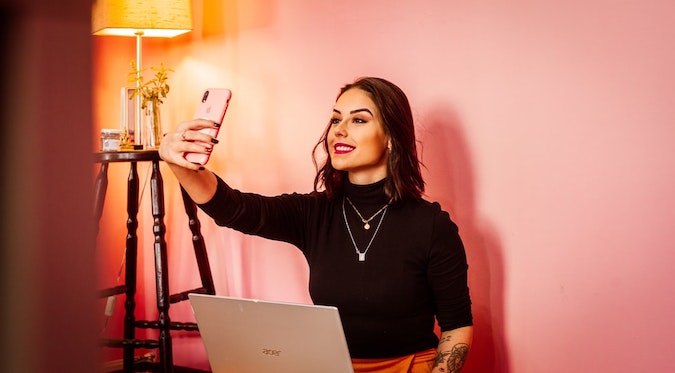 Already passed in Norway, the UK is now considering fining influencers if they don’t disclose editing. In a move to combat unrealistic body standards, the law could see a huge shift in influencer content.

In 2021 the UK’s National Health Service (NHS) reported a massive spike in hospitalisations due to eating disorders. The proposed bill would be to combat body dysmorphia attributed to altered social media posts. It calls for brands and influencers to provide transparency on images that have been edited on all sponsored content.

A similar law was announced in Norway in mid-2021. The law came under criticism as Instagram is a global platform with people’s feeds not being limited to their country of residence. However, the general hope is that if the UK can come onboard that it will have a global ripple effect.

Editing photos on Instagram is common practice among influencers. With apps such as Facetune and Photoshop readily available, editing is a step in the process for many influencers. However, editing has become more than airbrushing skin flaws into entirely changing body shapes.

The bill was put forward to parliament in January 2022. Proposed by Dr. Luke Evans MP, it has been described as a way to “foster more honest and realistic representations of the way we look.”

As influencers hold even more economy than ever in branding and marketing, new bills and legislations can drastically change the function. The bill could mean major disruption to brand campaigns and influencer engagement.

Previous Article
TikTok takes top spot for most popular website in 2021
Next Article
Video (content) killed the radio star and it’s not going anywhere in 2022: Here’s why