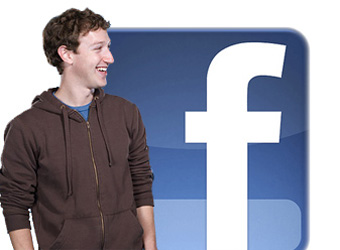 Facebook CEO Mark Zuckerberg said his company does not plan to create a Facebook-branded smartphone during a conference call with financial analysts and reporters this week.

Building a phone, he said, “wouldn’t really make much sense for us to do.”

Zuckerberg also said, however, that the company is looking to make the mobile Facebook experience more complete, and that he wants to “support a development ecosystem, where other apps can build on top of Facebook.”

The Facebook CEO’s precise phrasing led AllThingsD blogger Mike Isaac to argue that Zuckerberg’s non-denial could be purposefully misleading, given the fact that he used the word “build.”

“His comments still leave tons of room for the company to be doing most of the work on a phone, while working alongside one or many partner manufacturers to do the actual hardware. Even Apple could arguably say it doesn’t manufacture phones — Foxconn builds the phones — and Apple is the most profitable phone maker in the world,” he wrote.

Indeed, Bloomberg reported earlier this week that Facebook was working with HTC to develop a phone to be released by mid-2013, though few details were available. The news agency also pointed out that more than half of Facebook’s 900 million-strong user base logs into the service from smartphones, but the company does not make substantial sums from mobile advertising.

“We’re working across the entire mobile industry; with operators, hardware manufacturers, OS providers, and application developers to bring powerful social experiences to more people around the world,” Facebook told Bloomberg in a statement.

This article was originally published on Marketing‘s sister site Macworld.