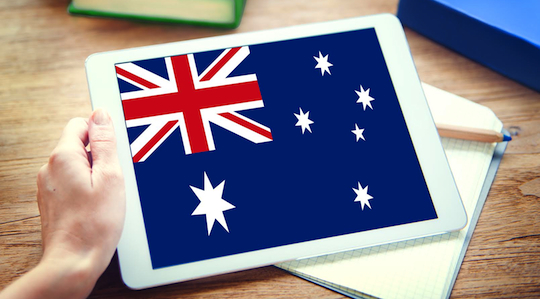 Almost four in five Australians think Australia Day is worth celebrating, while one in eight do not.

Of those who do not think it is worth celebrating, 65% believe it is a day that represents loss and injustice towards indigenous Australians, 35% say it’s just an excuse to party and drink, and 25% say it’s lacking in any real meaning.

The research from global polling and research firm YouGov also asked Australians what they thought of Prime Minister Malcolm Turnbull.

Participants were also asked to rate Turnbull’s performance from one to 10 on a number of categories.

62% of Australians believe a ‘fair go’ is what defines the essence of the Australian way of life, and over half think ‘mateship’ defines it.

It wasn’t all positive though, as 17% also included ‘cultural cringe’ in their definition.

While opinions on the holiday still seem divided, the study – which surveyed 538 Australians online between 15 January and 19 January – at least confirmed that 86% of Australians still call it ‘Australia Day’, while 6% use other names such as ‘Anniversary Day’, ‘Foundation Day’ or ‘ANA day’.

8% have no opinion about what the day is known as.