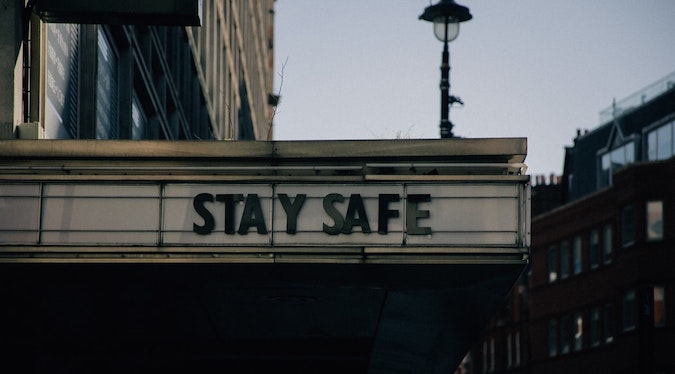 Ahead of the end of the current lockdowns in NSW and Victoria, creative agency Leo Burnett has conducted research into how Australians feel about returning to normal.

The study, titled ‘Opening Up: Australia Today and Tomorrow’, looks at the attitudes and behaviours expected with the lifting of restrictions. Collated from the results of a national survey, the 109-page report looks at how brands and businesses can emerge from the harsh lockdowns.

The report reveals that Australians remain concerned about the next possible health crisis – mental health.

The two dominant emotions being experienced by Australians are ‘hopeful’ and ‘anxious’. Those living in the Melbourne and Sydney local government areas (LGAs) of concern tend to be more positive than the rest of Australia. Fifty-nine percent of Melbourne residents and 69 percent of those living in Sydney’s hotspots have reported feeling hopeful.

Australians are thinking about the future, and what we can expect in 2022. When it comes to what people are looking forward to, domestic travel tops the list. Second to this, 45 percent of the vote nominated the opportunity for greater socialising.

Another statistic to come out of the survey regards entertainment consumption. Comedies are finding most favour, picking up 59 percent of the vote. Drama comes in at 41 percent, indicating that Australians are more likely to look for a laugh when relaxing.

On the subject of vaccines, Australians are concerned that this issue could divide them. Thirty-six percent of respondents believe that their relationships with friends and family may be negatively impacted by differences of opinions on the topic. Thirty-five percent are also concerned about opposite views on the vaccine passport.

Australia in a broader sense post-lockdown is also examined. The majority of Australians are looking to forge forward, with sixty percent of respondents wanting to “create something new”. Only a quarter of respondents say they are eager for life to go back to the way it was pre-COVID.

The future for brands

Leo Burnett’s head of strategy, Graham Alvarez-Jarratt, is using the results to identify opportunities for brands. He believes there are four modes that will shape human behaviour and they offer opportunities that can be utilised by savvy brands. They include:

“It’s been more than 600 days since COVID-19 first arrived on our shores. With it came rolling lockdowns, interruptions and restrictions. Our study shows that Australians are, in response, craving a sense of momentum again,” says Alvarez-Jarratt.

“We’re seeing that people don’t necessarily want to go back to the way things were. Instead they are ready to experiment with how things could be. The exciting part for brands is how they shift their behaviour, and better support people as they seek to create a world that better serves them,” he concludes.