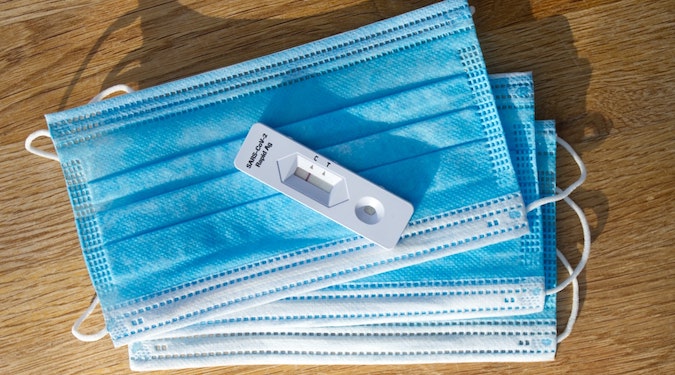 Melbourne coffee company St. Ali has been forced to apologise after a marketing misstep. The business sent an SMS to its VIP database offering two RATs with a pricey purchase.

St. Ali is a Melbourne coffee company based in South Melbourne. It has garnered a cult following over the years with some very loyal customers. However, its latest marketing move is copping backlash.

A Twitter user posted a screenshot of a text message she received on 17 January. The text message, which was sent to St. Ali’s “VIP customers”, said that it had received an excess of the hard to come by Rapid Antigen Tests (RATs). The business offered two free RATs, but there was a catch. The RATs were only available to customers who had spent $159.95 online.

The SMS campaign has come under fire for being tone-deaf alongside accusations of price-gouging. RATs have become a contentious topic throughout Victoria and Australia as the limited numbers have meant that they are hard to find and expensive to purchase.

Following a barrage of criticism, the coffee business posted an apology via Instagram story and SMS. The apology stated that the “message had been lost.” The business went on to say that it would donate the equivalent number of RATs to Father Bob (a South Melbourne charity).

RATs are still few and far between for many people, and businesses seen to be price-gouging them are copping serious public backlash.