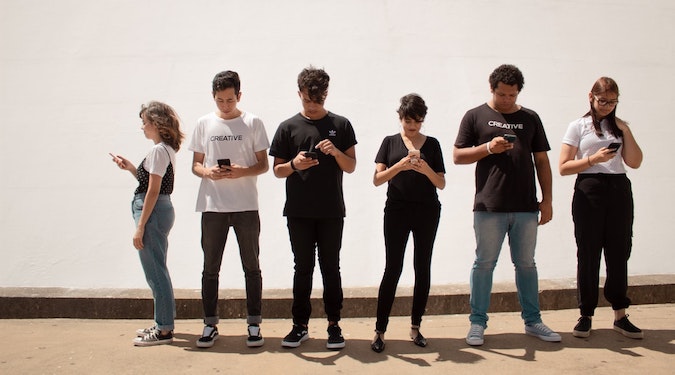 A new report released by Hootsuite and We Are Social shows that over a million Australians have joined social media in the past 12 months. The report has unveiled what our habits are when we’re social media.

Nearly 84 percent of Australians are now active social media users, according to the Digital 2022 report. This is an increase of over four percent over 12 months.

What does this mean for marketers?

If you’re not employing a social media marketing strategy, now is the time. Fifteen million Australians can be reached when advertising on Facebook. Instagram’s ad reach has jumped by 16 percent, and now 13 million users in Australia can be reached each month on the platform.

But, the most significant jump has happened to TikTok. The advertising reach has increased 37 percent, with nearly eight million Australians in the potential ad reach. This number is showing no signs of slowing.

Perhaps with less reach, but still significant, YouTube’s potential has increased by nearly one million users.

It’s not only an increase of users, but our time online has spiked. Australians aged 16-64 are said to spend nearly two hours every day on social media. Facebook remains the most used social platform, followed by Facebook Messenger and then Instagram.

Australian businesses have also recognised that though social advertising, a global audience can be reached. As such, the amount being invested into digital advertising has been on a steady increase. An additional $551 million was spent on social media advertising in 2021.

Social media advertising represents 27 percent of the total digital advertising spend in Australia. These increases are showing that more businesses are starting to see the investment being worthwhile.

Time to focus on TikTok

Australian advertisers have been slower to jump onto the TikTok bandwagon. However, Digital 2022 has shown that it was the third most downloaded app in 2021, behind Service VIC and Service NSW apps.

The report also broke down the online behaviours of the typical Aussie. From the most visited websites to which social media sites we depend on the most. Here are some more of the key stats from the study.