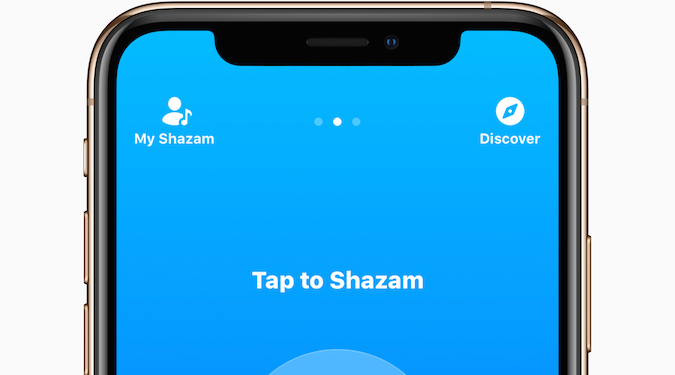 Apple has cleared the final hurdles for its Shazam acquisition, reportedly costing the technology company US$400 (AU$554) million. The deal was first announced in December of 2017.

“We are thrilled that Shazam and its talented team will be joining Apple,” an Apple spokesperson told The Verge.

“Apple Music and Shazam are a natural fit, sharing a passion for music discovery and delivering great music experiences to our users.

“We have exciting plans in store, and we look forward to combining with Shazam upon approval of today’s agreement.”

Shazam debuted in 2008 with the launch of the Apple App Store for iOS and its second generation iPhone 3G. The app introduced to users the ability to identify music, movies, advertising and television shows by listening to short clips of audio through a device’s microphone.

“Apple and Shazam have a long history together. Shazam was one of the first apps available when we launched the App Store,” says vice president of Apple Music Oliver Schusser.

“With a shared love of music and innovation, we are thrilled to bring our teams together to provide users even more great ways to discover, experience and enjoy music.”

According to Apple, Shazam has been downloaded more than one billion times around the world, and Shazam users identify songs through the app more than 20 million times everyday.

In 2015 Forbes reported that Shazam had achieved a worth of US$1 (AU$1.4) billion. And in its 2016 fiscal year the audio identification app reportedly earned US$54 (AU$75) million in revenue.

“The app will soon offer its experience ad-free for all users so everyone can enjoy the best of Shazam without interruption,” says Apple in a media release.