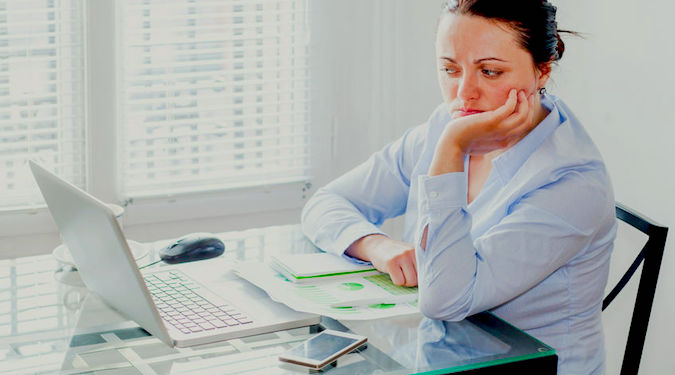 Australia’s trust in institutions and businesses is on the rise, but we’ve still got some pretty big trust issues.

Twenty-six percent of Australians in the study trust social media, compared to the global average of 44%. Traditional media remains our most trusted source of information (61%) and 64% are worried about the impact of fake news.

This year’s report reveals trust among Australia’s general population is on the rise – up eight points from last year to 48% – but a range of key institutions still sit in ‘distrusted’ territory. The global trust index average is 52%.

Key Australian findings from the report include:

More than half (54%) of Australians believe ‘the system is failing them’ and only one in three (32%) believe they and their family will be better off in five years’ time.

The top three fears among our general population are related to ‘hackers, cyber attacks and cyber terrorism’ (feared by 68%), ‘reliance on overseas goods’ (65%) and ‘loss of the Australian way of life’ (65%).

Fear of job loss is also rather high – 47% of Australians worry about not having the training and skills needed to get a well-paid job, and 48% worry about the threats to job security posed by automation and other innovations.

Considering the fear of job loss, it’s interesting that ‘my employer’ is Australia’s most trusted institution. Based on the results, it appears we do have a positive outlook in the workplace and look to our employers for leadership.

Our expectations on CEOs to take a lead on social issues are higher than the global average, and 54% of us look to our employer to be a trustworthy source of information about social issues and other important topics on which there is not general agreement.

We are also positive about our employers’ power to make the world a better place, with 72% agreeing that a company can take actions that both increase profits and improve economic and social conditions in the community in which it operates.