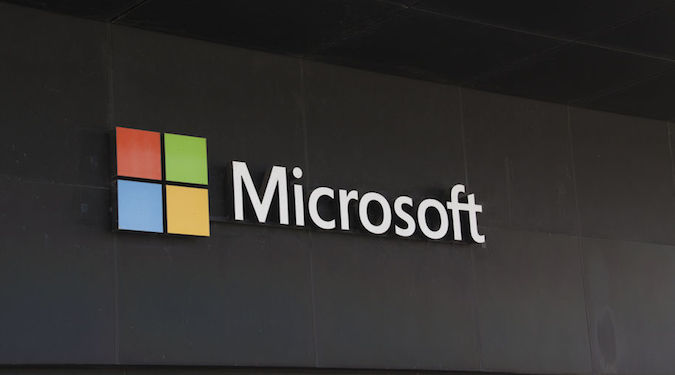 Ahead of its Build conference next week, Microsoft has announced a handful of new capabilities to enable developers and data professionals of all skill levels to build advanced AI models.

Including a ‘no code’ option and drag-and-drop visual models, the new capabilities will roll out on Microsoft’s cloud-based Azure Machine Learning service.

For the developments, Microsoft has broken AI practitioners into three categories:

For the first group, Azure Machine Learning offers a code first model. For the second, a ‘no code’ option, and for the third, which could be made up of IT professionals or peoples with backgrounds in statistics or mathematics, a drag and drop experience to visually create models.

All options use the same back end, meaning all the models can be integrated together, Microsoft AI director Bharat Sandhu tells Chris Stetkiewicz in a company blog.

Microsoft has also introduced new ways to deploy AI with Azure Cognitive Services, its prebuilt service to make deployment easier for people without the technical knowledge of a machine learning engineer or data scientist. Decision, a range of decision-making recommendations, automated transcription services and AI will include Personalizer, a reinforcement learning service for recommendations or personalisation.

Microsoft’s Build conference takes place from 6-8 May in Seattle.

Previous Article
Keep it local – why you shouldn’t offshore web development
Next Article
Do you have a fire plan? Three tips to surviving high-stakes communications events