Pew Internet: who’s not online and why

Pew Internet: who’s not online and why 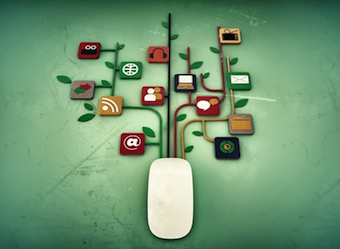 Pew Internet has released a study that has found that, as of May 2013, 15% of adults age 18 and older do not use the internet or email. The data is from the US, but the reasons given should be interesting reading for any marketer in a world that is increasingly digital-obsessed.

Reasons given as to why they did not use the internet included:

About the study: “The findings in this report are based on data from telephone interviews conducted by Princeton Survey Research Associates International from April 17 to May 19, 2013, among a sample of 2252 adults ages 18 and older. Telephone interviews were conducted in English and Spanish by landline and cell phone. For results based on the total sample, one can say with 95% confidence that the error attributable to sampling is plus or minus 2.3 percentage points.”