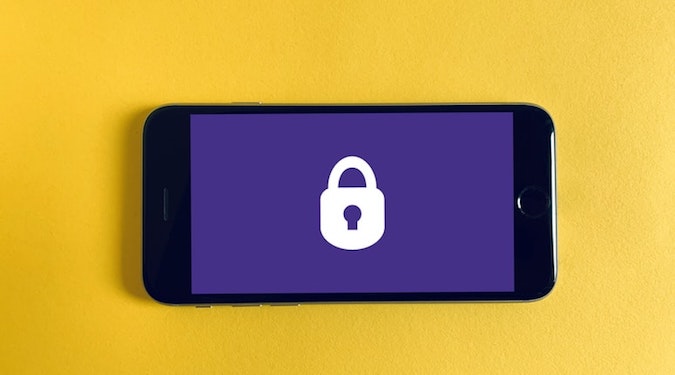 YouGov recently undertook a study that highlighted the mistrust teens feel when online. When it comes to their digital footprint, young people want more clarity.

Unsure of where their data is going, Australian teens are becoming cynical about data collection. A recent survey shows that the majority of teenagers want the ‘right to delete’ their account. Eighty-one percent of those surveyed would like to delete their account and with it their personal data.

The survey also reveals some other statistics around teenagers’ mistrust, with over 80 percent of teens reporting seeing targeted ads that made them uncomfortable. Alongside this, 72 percent reported seeing content they were uncomfortable with.

It appears that Australian teens are also eager to have more power over their autonomy. Seventy-seven percent want the default setting of data to be on the highest privacy for those under 18, while 79 percent reported wanting ‘data minimisation’ rules. This would limit the amount of data that can be collected to only that which is really necessary.

The survey also reveals the lack of knowledge surrounding the logistics and extent of data collection. Fifty-eight percent of respondents considered themselves to be uninformed about where their personal data is being shared. Akin to this, 79 percent want to be able to know what data is held about them and how to access it.

“Young Australians want to see an end to the unfettered use of their most private and intimate data,” says Chris Cooper, executive director of think tank, Reset Australia, which advocates against digital threats to democracy.

“Young people understand, perhaps better than most, that their data is used to keep them online for longer or target them with hyper-specific, inappropriate or harmful content. They want to see meaningful regulation of data, so they can have greater control over their privacy, including the freedom to truly delete social media profiles and reclaim their data,” he continues.

Managing director of child safety enterprise, Child Wise, Natalie Siegel-Brown says the polling shows young people want clearer data rights and are seeking greater control over what personal information is online. “Children’s data is now collected from birth. Yet there are no systems in place to protect their online profile, nor is there any expectation social media giants will implement systems to keep children’s information safe,” says Siegel-Brown.

The survey’s results will be used to call on the Federal Government, following a call to implement a Privacy Act that will follow other countries around the world in adopting a Children’s Data Code. The survey and the surrounding awareness of what Australian young people are seeking will be used by Reset Australia to advocate for the move.