Consumers more likely to spend in response to rewards-based marketing

Consumers more likely to spend in response to rewards-based marketing 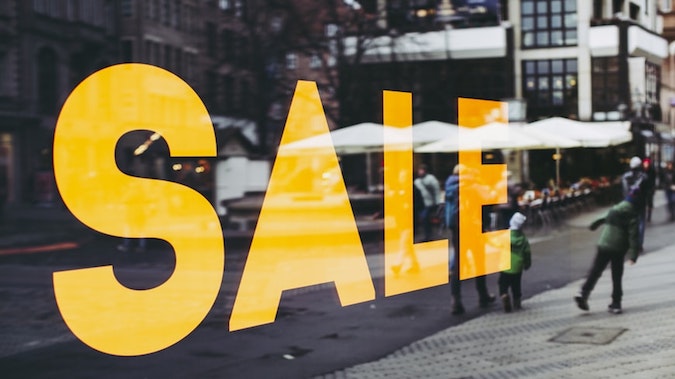 A new study has found that consumers are attracted to rewards-based marketing. The study, conducted by Aberdeen Research, surveyed 401 small, medium and large businesses. The pool covered $50 billion of annual revenue, primarily in retail and finance.

What the research shows is there’s an upward trend of businesses offering reward promotions. Forty-nine percent of respondents reported that, in addition to greater return on investment (ROI), they also experienced a year-on-year increase in sales.

In an area previously dominated by discounts, 31 percent of businesses surveyed said that they saw between a three and 10 percent increase in revenue through rewards.

But businesses are seeing more than just an increase in direct revenue. They are also reporting greater brand loyalty driven by rewards, with the survey data showing an average two-and-a-half percent annual lift in customer loyalty. This was attributed directly to rewards-based programs and promotions.

Australian businesses are also reporting an average 27 percent higher return on marketing investment when using rewards-based promotions. Discounted products are no longer the number one drawcard.

While both forms of promotion have a positive impact, Aberdeen Research’s global survey revealed the greater benefits of reward-based promotions. These include:

These are significant changes to consumer behaviour. The pattern shows a continued uptick, as consumers look for loyalty rewards over discounts.