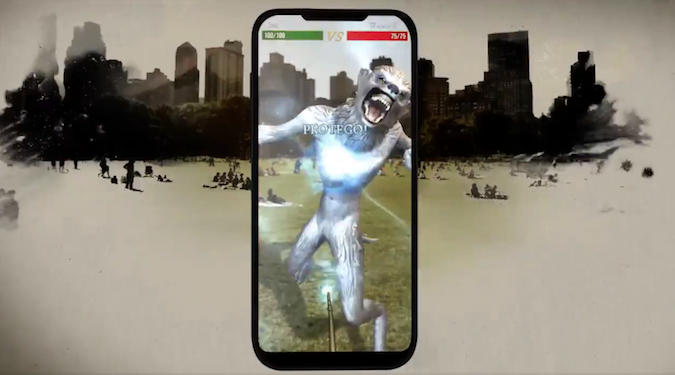 A tweet announcing the news, states the game will launch in the US and UK markets on Friday.

The worldwide launch of Harry Potter: Wizards Unite begins this Friday, June 21! Keep your eyes peeled and wand ready for more information as the game goes live in your region soon. #WizardsUnite pic.twitter.com/ckk4s4mi8a

It’s being touted by many as to be next big thing for the medium after Pokémon GO made augmented reality (AR) a worldwide phenomenon in 2016.

The new game, also developed by US software developer Niantic, previously launched in beta in Australia and New Zealand.

“Wizards Unite is similar to Pokémon Go but with more mechanical complexity,” says Sam Byford in The Verge, “which might not prove as broadly mainstream a hook as ‘catch all the Pokémon’ proved to be in 2016.”

“It’s all but guaranteed to have a ton of players on day one,” Byford says, “and will be a major competitor in a year that’s turning out to have more heavyweight AR games than ever – from Dragon Quest to Minecraft.”

Seabery predicts AR will reach one billion users worldwide by 2020, and AR’s revenue is projected to be four times higher than virtual reality’s by the same year.