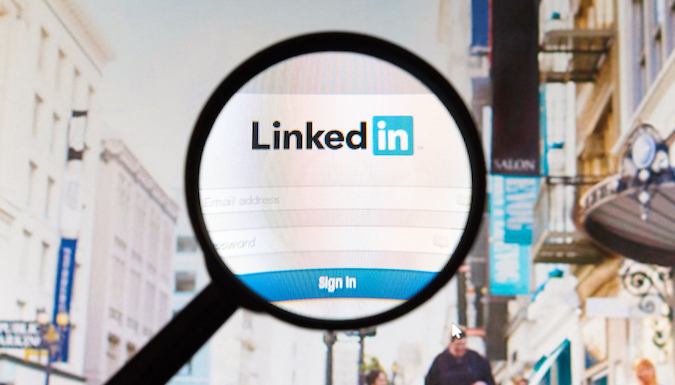 Alan Smith asks whether Microsoft’s LinkedIn acquisition will be a case of A New Hope, or The Empire Strikes Back.

Microsoft’s $26.2 billion cash purchase of LinkedIn earlier this month underscores the growth and impact of the social web over the past 10 years.

First, let’s look at both companies’ financial journeys, instructive because they demonstrate the rise of the social web. TechCrunch reported in January 2007 that the market was valuing LinkedIn at US$260 million. Microsoft was then worth about US$62 billion. 10 years on, Microsoft was valued at US$407 billion in May 2016, and LinkedIn at US$23.5 billion. Microsoft therefore paid a premium of $2.7 billion for the ‘executives’ social media channel’.

So the financial dynamics of this particular acquisition are clear. For Microsoft, it’s a strategic decision to boost its own financial growth, to acquire a significant anchor in the social media space, and probably to wedge Facebook and Google. The rate of financial growth of social media companies, at least when measured by market capitalisation, has outstripped that of the likes of Microsoft.

Related: Microsoft’s acquisition is all about the data »

This reflects how entrenched social media has become over the past 10 years, and its evolution from interesting on-line content sharing platforms to corporate giants in their own right is part of that. That they would become acquisition targets is no surprise, although that it was Microsoft in this case that did the acquiring was certainly a well-kept secret.

LinkedIn always positioned itself deliberately as the sober social alternative, a strategy that has served it well in that its early contemporaries have mostly disappeared under the weight of Facebook, Twitter, Google, Amazon and more recently still, Instagram and Snapchat.

(Remember Friendster, Classmates and SixDegrees, anyone? Neither do I.)

What Microsoft has purchased is a dynamic database of 433 million prospective users, 433 million potential feedback data points for product development, 433 million individuals with whom it can now communicate much more closely, for about US$60 per prospect, very many of whom are chief executives, which is a bargain.

So, what will Microsoft do? Time will tell, but here are some possibilities:

Microsoft has said that it plans to retain the LinkedIn name, identity and operations as a discrete unit. Again, time will tell, but there seems much more to be gained by considering any one of the possibilities above, as well as many more still unknown to the rest of us.

Whether or not you regard this as more of A New Hope or a case of The Empire Strikes Back depends on your perspective and how you view each company individually.

One thing is for sure: the whiteboards will be working overtime in Redmond, Washington, and Mountain View, California.

Purchase a subscription to Marketing.