What’s in a Wordle?

What’s in a Wordle? 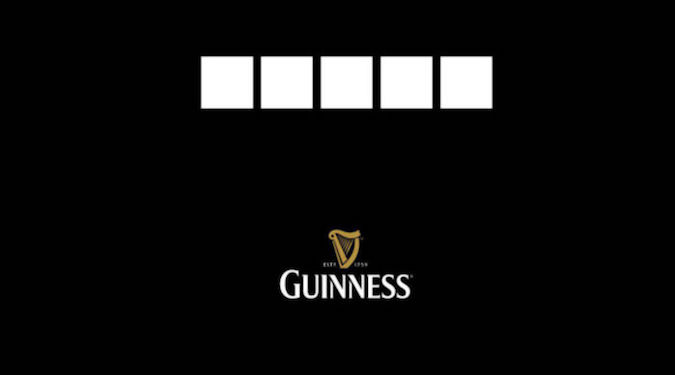 It’s the word game that’s taken over the world. Wordle may have started as a way for the creator to amuse his partner, but it has taken off worldwide. Not only has the game taken off, but its distinctive branding has to.

Seeing an opportunity to leverage the viral game, brands have been utilising Wordle’s distinct squares to create cut-through content.

After all, never miss an opportunity to be part of a trend?

As always, IKEA is ahead of the curve. The furniture brand has always created clever content. This time, it was no exception. Using one of its items, the image recreated the green and yellow tiles now synonymous with the word game.

Not a Wordle, just a KALLAX shelving unit. #Wordle241 pic.twitter.com/eDSbFqmqOh

Irish beer giant Guinness jumped on the Wordle bandwagon. Showing that sometimes not saying much can be more powerful than saying a lot. Using the five white squares, one phrase and its logo, Guinness made a powerful ad. The visual device is clever, simple and elegant. 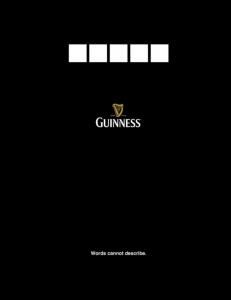 Masters of design, LEGO understood the assignment. The Danish based toy company saw the likeness of its famous design to the new internet craze. And thus, LEGO Wordle made perfect sense.

Previous Article
Snapchat continues its expansion into augmented reality
Next Article
Marketing in the Metaverse: challenges and opportunities