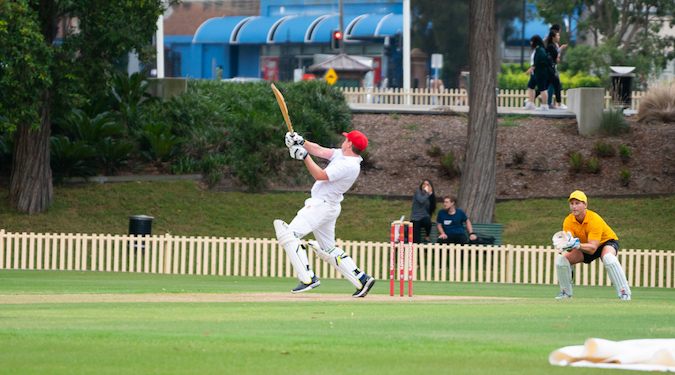 The annual industry event pits tech vendors, media agencies and media owners against each other in a round robin of T20 matches.

The event was sponsored by JCDecaux and Seven West Media and supported by more than 70 companies from the media, marketing and creative industries. Proceeds from the event go towards UnLtd’s charity grants program, supporting 15 charities working with at-risk children and young people.

“The Big Clash really unites us all and breaks down rivalries to bring everybody together,” says Chris Freel, UnLtd CEO.

“It will also help us to save lives and give belief to kids who have never had that hope before,” he says.

Since its launch five years ago the Big Clash has raised a total of $380,000.