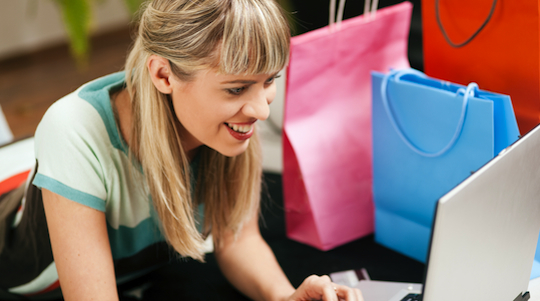 Ecommerce transactions in Australia have grown 22% in the past year, according to payment platform Eway’s Q1 2015 report.

The report predicts 2015 will be a record year for online shopping, with Q1 results down what is considered “only a marginal” 6.9% on Q4 2014, which is the key retail quarter of the year.

The Eway statistics take into account the company’s consistent market share and business growth over the past year. 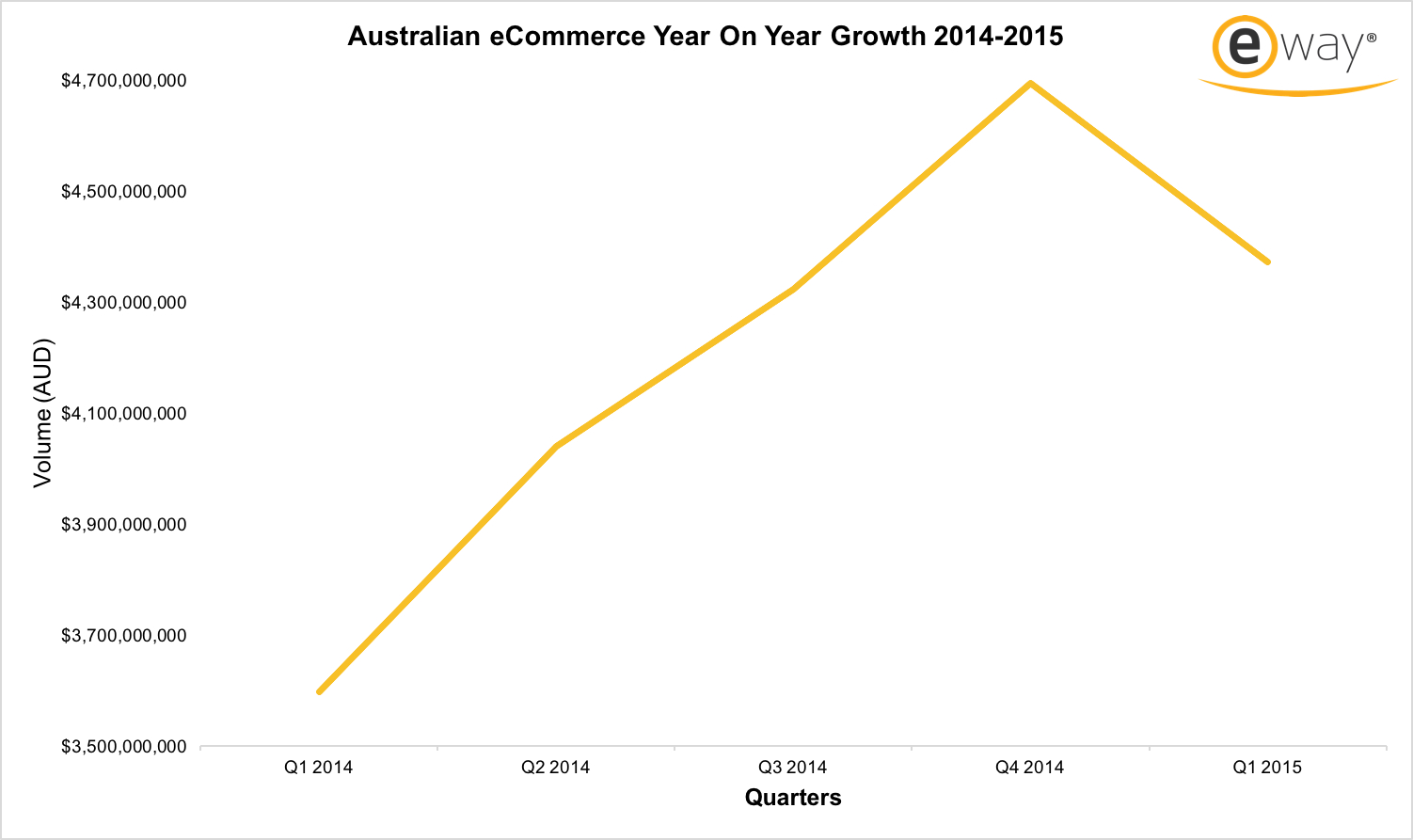 Melbourne CBD retained its title as Australia’s top online shopping city, while people in Sydney CBD spent the most per transaction.

People in Sydney CBD spent an average of $285 per transaction compared to Melbourne’s $160.

Toowoomba, Queensland is the top regional town for online shopping. Since Q1 2014, residents of Colac, Victoria, and Blacktown, New South Wales, boosted their levels of online shopping to bring their towns into the top 20 regional locations.

Purchases sent to international addresses is up nearly 30%.

“There is a clear window of opportunity for small businesses to open up their offering to global markets, if they are not already. The increasingly sophisticated and cheap postage services make this more feasible than ever.”