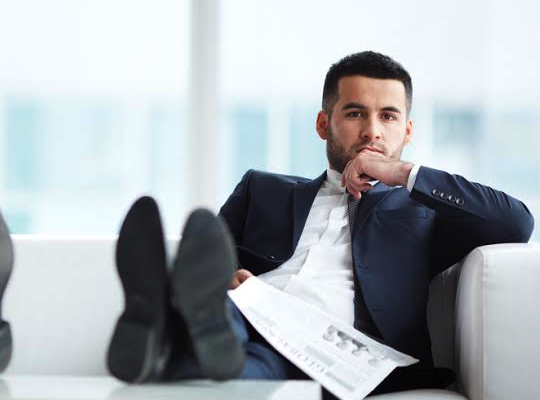 The latest data from Enhanced Media Metrics Australia (EMMA) highlights that “total newspaper readership” has increased, due to growth in digital audiences.

Pacific Magazines is also reporting an audience boost: a 30% increase year-on-year to 16.5 million “consumer contacts” per month. This includes 8.8 million gross readership, which is actually down 0.6%, and a 1.5 million online audience (also down, by 18%). But the company’s massive boost in audience on social media; up 213% year-on-year to 6.1 million, has allowed it to report the overall audience increase.

NewsLifeMedia is reporting that it is the country’s number one digital magazine publisher due to its 38.6% share of total digital sales, according to the latest Audit Bureau of Circulations survey ending December 2014.

EMMA data shows the company’s print and digital assets collectively reach an unduplicated audience of 8.3 million people or 47% of the population over the age of 14.

Network Ten will broadcast the Australian Grand Prix live for the next five years, after the network extended its partnership with Formula One Management to broadcast the FIA Formula One World Championship until the end of the 2019 season.

For the first time on Australian TV, Fox Sports will also broadcast all practice sessions in full.

Recently retired Formula 1 motor racing champion, Mark Webber, has signed on to commentate the race in 2015 and 2016.

The figure for unique Australian viewers in January was about 8.25 million.

Mobile has driven the majority of the platform’s growth, increasing 81% since this time last year. 46% of views are on mobile, 50% on desktop and 4% on connected TVs.

Subscription video streaming service Stan has invested in its first two production development deals – a Wolf Creek drama series from the producers of Underbelly, and Enemies of the State, based on the life of controversial Australian political figure, Lionel Murphy.

Both are to be six-part series and are currently in production.

“Original productions have always been part of Stan’s programming plans. Before we move to the commissioning stage, we are thrilled to be working with such talented local writers and producers to kick off the development slate.”

Stan’s announcement fails to mention when the shows plan to launch and whether or not they will be available exclusively on Stan.

The ACMA has released statistics showing the growth of the online video content (OVC) market.

The report notes the intensification of competition in the OVC market with Stan, Presto and Netflix all launching in Australia.