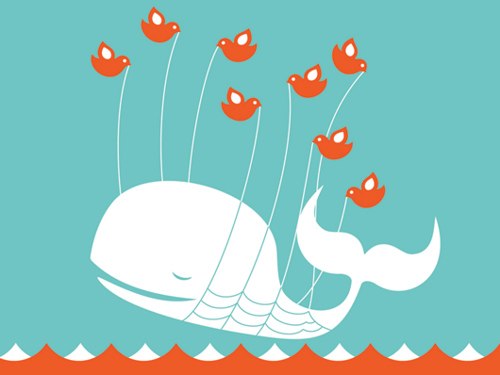 So much more than a social media tool to broadcast latest deals or company news, Twitter is seen by users as a platform for companies to listen and address their comments. A recent global study held in September by Maritz Research and evolve24, both US-based marketing research firms, found that 86% of Twitter users would like to hear back from companies that they communicate with.

However, only 29% of companies responded to grievances that were aired publicly online.

The study also found that the older the user, the more they expect to hear back from the company.

Interestingly, 63% of users also responded that they would ‘hate or not like it’ if the company contacted them about something other than their complaint.

“In today’s business environment, social media is having a profound impact on the level of service customers expect,” says Anthony Sardella, senior vice president and managing director at evolve24.

“Businesses cannot effectively compete without being tuned in to social media to improve the customer experience. But they must get the messaging right. The best brand marketing provides responsive customer service, and does not use a customer experience event as an opportunity to sell something.”

For the 29% of companies that did respond to complaints via Twitter, they received highly positive feedback from consumers, with 75% of users reporting to be satisfied with their responses.

While the study reinforced the trend of using Twitter as a way of getting a company’s attention, Sardella says all methods of customer service and support should be treated with the same consideration.

“It’s not a one-size-fits-all approach. Consumers expect companies to understand their individual wants and needs. If that’s responding to a complaint via Twitter, YouTube or the old-fashioned phone call, businesses need to have the right tools ready to listen, understand and respond,” says Sardella.