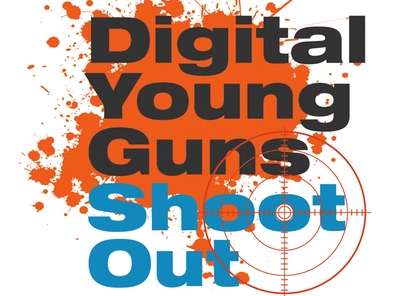 Digital marketing and media event ad:tech is offering young digital marketers the chance to win a return trip to its New York or San Francisco events in a competition launched to find Australia’s sharpest young mind in digital marketing.

Contestants will be required to deliver a digital advertising program that targets 18 to 24 year olds who frequently check in, tweet or tag themselves on digital media.

Entries will be evaluated by an expert judging panel with the top ten put to a public vote to shortlist four contestants who will pitch their campaign live on the ad:tech Sydney show floor to determine the winner.

Mark Abay, vice president of digital marketing, dmg::events says, “ad:tech Digital Young Guns Shootout is a great opportunity for up and coming digital marketers to show their peers what they are capable of. As an integral part of the digital marketing and media industry, ad:tech is thrilled to provide the platform for this.”

ad:tech Sydney will take place from 14-15 March at the Sydney Convention Centre, while ad:tech Melbourne will run 28-29 March at Hilton on the Park.