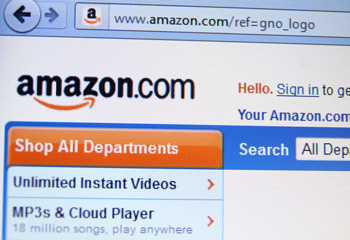 Amazon – the world’s largest online retailer – is reportedly in early stages of opening a warehouse in Australia, potentially offering overnight delivery and even cheaper prices.

According to The Age, the online giant has been eyeing off warehouses and potential sites along the eastern seaboard, to add an Australian base to its global distribution network.

“Agents say the group has been making it known in real estate circles that its expansion plans will include Australia, due to the supply of good-quality warehouses at attractive rentals.

It is understood representatives of the global giant are preparing to visit in coming months to tour prospective sites down the eastern seaboard with the potential to lease an existing property, or sign up as a pre-committed tenant for a greenfields property.”

The news will not be welcomed by retailers feeling the pinch from online sales, with few, if any, able to match the might of the global retailer. In the US, online shopping accounts for around 20% of retail sales, a figure Amazon has been a key player in raising. An increase in online sales in Australia, currently sitting at below 10%, to this level would put significant additional strain on retailers.

The company is reported to be looking into warehouses of up to 40,000 to 50,000 square metres, positioned near transport hubs such as Port Botany, Sydney, and the Port of Melbourne.