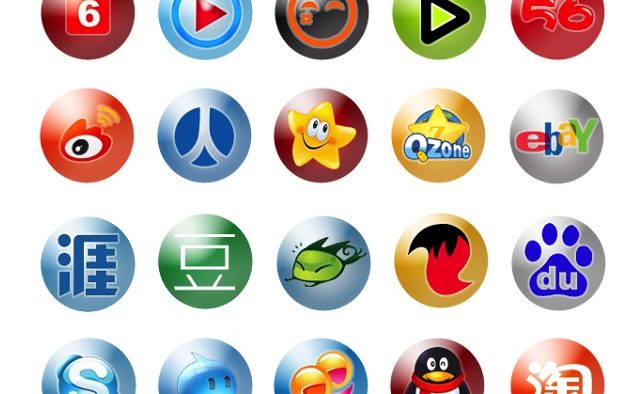 No access to Facebook or Twitter? Big deal! Australian brands are finding their way around the ‘Great Firewall of China’ and building a strong social media presence in the Chinese market.

According to Andrew Collins, director of Mailman, a Shanghai-headquartered online communications agency, “Australian brands are seeing the business benefits of engaging with customers on Facebook and Twitter and are now recognising the opportunity to do the same with their Chinese-speaking customer base on [social media platforms like] Q-zone and Weibo”.

In fact, the agency recently opened an office in Melbourne due to the increasing demand among Australian brands looking to connect with Chinese customers both in Australia and China.

Local brands that have already tapped into the Chinese market include the AFL and Victorian Government.

“With 235 million people on Chinese social media platforms, they are growing at a rate that surpasses many of their western equivalents – and in terms of scale they are among the most significant platforms in the world. More importantly, Chinese social media users interact and engage with brands much more than the users of Facebook or Twitter do,” adds Collins.

– The number of registered users on QQ, the number one Chinese instant messenger site, is 636 million, roughly as many as the world wide audience of Facebook

– 70 million are registered on Renren (social network most similar to Facebook), and

“Most of the enquiries we get from Australia are from brand managers and digital marketers seeking advice on how to target the Chinese market. The first question is usually about which platforms they should use. The platforms are different and the language is different, but the rules of engagement are predominantly the same as what they’re used to with Facebook and Twitter,” says Collins.

Collins also reports that the biggest growth area is among brands that are targeting Chinese tourists and students. “The combined effect of a large Chinese population in Australia and the huge Chinese tourism and student market means Aussie brands can’t really ignore the opportunity to market to a high-volume and highly-engaged online audience.”

Previous Article
Around The Table: Do you believe it is important for senior marketers to remain close to the coalface?
Next Article
55% of Aussies to forego holidays this Christmas