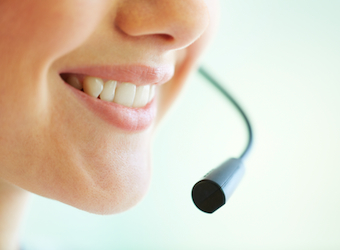 Australian companies are leading the way globally in reaching lead generation targets, achieving 21.7%, compared to the global average of 17.3%.

Marketing and sales lead generation company 360 Leads has released the results of a study across six continents looking at the lead generation practices of sales and marketing executives.

The reasons behind Australian companies’ success relative to the rest of the world could be attributed to its economic resilience in recent years, says 360 Leads president and CEO Stuart Lewis.

“Australia’s resilient GDP growth in 2012 and 2013, with Europe struggling to reach 1%, may be a factor in stronger relative performance. In addition, geography isolates Australia from a certain amount of market clutter, and that may enable Australian companies to more effectively connect with their domestic target audiences.”

Some other local findings from ‘The Black Report’ include:

The study also found discrepancies between the views of sales executives and those in marketing, with marketing believing nurturing activity is missed 17.3% of the time. Sales believes it is only missed 5.7% of the time.