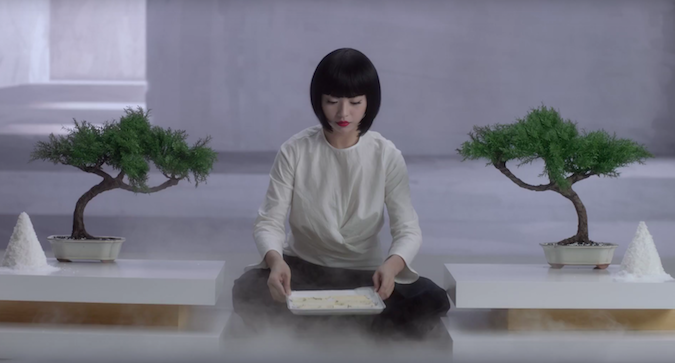 The campaign features potato beautifiers, a herb topiarist, a chip cutter and a mountaineer in an effort to romanticise the creation of frozen potato chips.

“The concept of ‘prep’ moves the conversation to one of choice over convenience,” she says.

The campaign “really dials up the attention we put into each step of the process,” says Birds Eye marketing GM Suzanne Harman, “and enabled us to make heroes out of everyday cooks.”