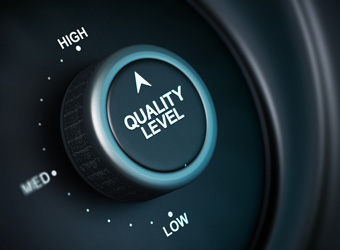 In 2012 NAB was the most customer-centric consumer bank, Aldi the best supermarket, Myer the best department store and Virgin Australia the best domestic airline, according to Roy Morgan Research’s ‘Customer Satisfaction Awards’.

Announced last night at a gala dinner in Melbourne, the awards honoured 37 businesses measured as having the highest customer satisfaction levels for 2012, based on its single source data.

Michele Levine, CEO of Roy Morgan Research, congratulated not only the winners but all successful businesses, large and small, that consistently strive to satisfy their customers.

Some of the winners received an award for the second consecutive year, including The Good Guys, Internode, Michel’s Patisserie, Aldi, Virgin Mobile, Crowne Plaza and JB Hi-Fi.

Home Hardware pipped Bunnings for the Hardware Store of the Year title, ActewAGL followed up success in 2011 for best gas provider to take a clean sweep of the utilities categories, and Virgin Mobile won carrier of the year.

NAB took out the Major Bank award for most satisfied customers, over last year’s winner ANZ, while Westpac maintained its success among Business customers.

Department Store of the Year was taken out by Myer, de-throning last year’s winner David Jones while Best & Less lived up to its name winning best Discount Department Store for 2012.

Apple’s iPhone retained the number one spot for Mobile Phone Handset Customer Satisfaction but looks set to be challenged by Samsung in 2013, according to the research.