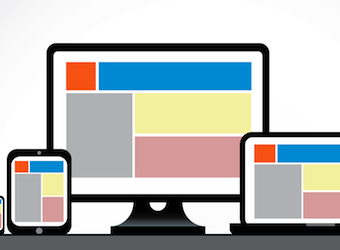 Digital advertising accounted for 34% of all advertising expenditure in Australia for the 2014 financial year, increasing from the previous year while TV advertising remained static.

The Commercial Economic Advisory Service of Australia (CEASA) report reveals digital ad spend climbed four percentage points for the year. The first six months of 2014 have been even stronger, with digital snagging 37% of total $6.2 billion ad spend for that period.

TV advertising remained static at 27%, while other channels such as radio and print made up the remaining third of the total ad spend.

The CEASA report and the IAB/PwC Online Advertising Expenditure Report together show mobile advertising outperforming both the magazine and outdoor advertising sectors, according to IAB CEO Alice Manners.

“As the market changes and agencies and marketers continue to tweak their budgets to get the best return on their investment and follow people’s media consumption habits, I wouldn’t be surprised to see digital representing $4 out of every $10 spent in the market for this calendar year.”

Previous Article
Pinterest promoted pins will take user information to improve results for advertisers
Next Article
Would you like social media with that? – cartoon