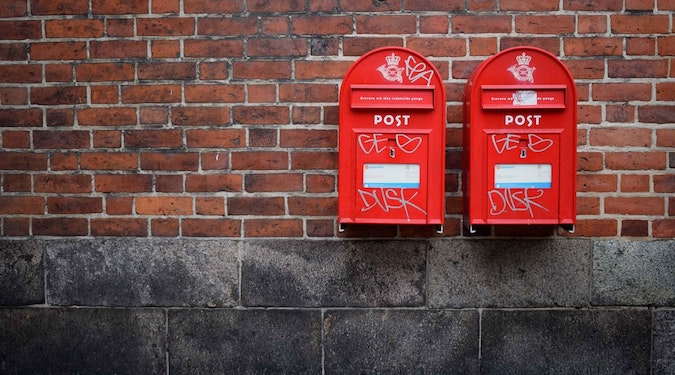 The forgotten marketing P, Place, is going to be more important this Christmas, argues Tobey Bower.

Holidays are coming. It means that planning for marketers this Christmas is over and implementation is well and truly in full swing. In fact 13 December is the last day that you can post a parcel and Australia Post guarantees it will arrive before the big day.

But all is not quite as you would expect this holiday season as behaviour changes, digital adoption rates and supply chain issues are combining to make an unpredictable festive formula for retailers.

A record $4.2 billion was spent online in August, which is a 15 percent increase from July. And, more importantly, a 39 percent jump compared to the same time last year.

Paul Zahra, CEO Australian Retailers Association (ARA), expects this elevated level of online spending to continue right through to Christmas and warned shoppers to plan to shop earlier this year.

“Our research in conjunction with Roy Morgan shows 48 percent of Christmas shopping is set to be done online this year, so there’s unlikely to be a let up in demand for products online,” said Zahra. His advice was to ‘shop now to avoid disappointment’, due to supply chain issues.

But while ecommerce has been making serious in-roads into wider marketing budgets over the past 18 months, I wonder whether that enthusiasm will be a little different given recent events. It’s easy to imagine that some consumers are going to be increasingly hesitant to rely on a postal system which has seen a few hiccups in recent months. Now is not the time of year for assumptions, as arrival times are not a ‘nice to have’ but a bloody imperative in the name of festive spirit!

AusPost has confirmed its cut off dates for interstate Christmas cards is Thursday 16th December, with express post and same state cards coming next Monday 20th December.  It’s slightly later than last year, despite delivery stoppages as recent as October. But today for parcels, hasn’t given much time for pure play eCommerce retailers to secure important holiday season revenue.

That said, we’re cautiously optimistic and will be working with our clients to try to connect with their customers and encourage earlier shopping to avoid any disappointing customer experiences. The recent outages with fulfilment have shone a spotlight on a vulnerability that many retailers, particularly pureplay eComm, may not have considered until now.

Much like we advocate for diversity of media channels and tactics to connect with customers, this is a timely reminder that diversification applies equally to distribution channels. Another way of phrasing that could be a renewed focus on the often forgotten member of the four Ps… Place.

Some of us have been guilty of focusing more often on the product and price, or to keep the Christmas analogies going, the Dasher and Dancer, of the marketing mix. We’ve seen what happens to advertisers or publishers when an online channel or revenue stream is removed, as the ongoing issues with Facebook have been felt keenly by some of Australia’s most well-known brands.

So, when the environment changes some of the rules of engagement, or there’s a lot more snow/fog in the air, Place again rises back to the top of the pack of importance. It’s like Rudolph’s nose through the herd of reindeer.

We’ve been working with clients for the last 18 months to shift to an agile/adaptive mindset. And no one has this 100 percent nailed. But from those learnings I can tell you that the brands that have the most diverse approach are the ones that have seen the largest gains over this period.

If your only way to get your products into your customers hands is through one logistics partner, you’re carrying a significant amount of uncontrolled revenue risk.

It doesn’t matter what else happens in the next 12 months, the same approach of agility will apply – don’t put all your gifts in one sleigh!

Tobey Bower is the commercial director at Alpha Digital.

Tags:
Previous Article
Pinterest Predicts: what will we be searching for?
Next Article
What ads were banned in 2021?