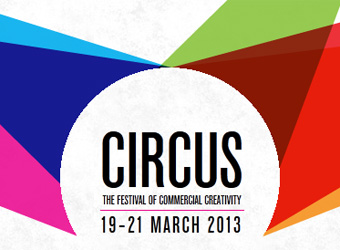 Farrah Bostic, founder of The Difference Engine, and Craig Davis, former chief creative officer of Publicis Mojo have been announced as the final keynote speakers at Circus.

Davis is chairman of Circus’ AWARD awards and former co-chairman and chief creative officer of Publicis Mojo. Bostic is an expert in the area of brand APIs.

CEO of The Communications Council Margaret Zabel comments: “Diversity encourages creativity, and there is a real sense of variety among the keynotes at Circus 2013.”

The festival will go over three days and include the ‘Battle of Big Thinking’ – a day of short presentations on big ideas -master class workshops and the ‘AWARD’ awards.

Speakers will cover topics ranging from Chinese creativity to lessons from Silicon Valley as they uproot the latest developments in the world of commercial creativity.