frank body fires back at 7-Eleven

frank body fires back at 7-Eleven 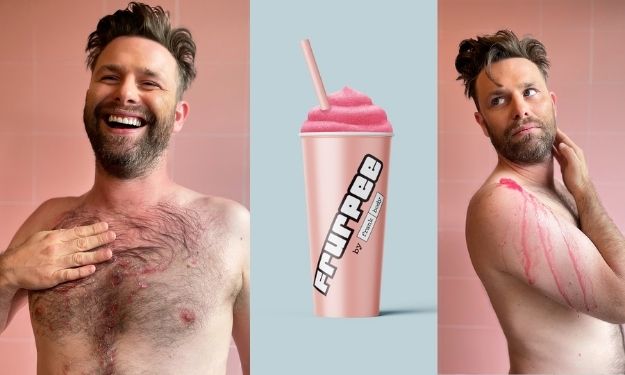 Competition is the core of business. And there have been some famous competitions since the dawn of capitalism; Coke versus Pepsi, Ford versus Chevy, Microsoft versus Apple. Forget about those. There’s a local battle between frank body and 7-Eleven.

The unexpected battle is truly a clash of the titans – at least in the coffee body scrub market, that is.

As you may know, 7-Eleven recently announced that they’d be releasing a new batch of beans – in the form of a body scrub. While I may drink their brew if I’m in a pinch, I admit I’d be somewhat reluctant to scrub their suspect grounds on my body.

Frank body, though, clearly felt attacked. Why couldn’t 7-Eleven just stay in their lane? You don’t see skincare producers slinging Slurpees, do you?

Like your ex, frank body wanted 7-Eleven to think they weren’t thinking about them – even though they were. Frank body responded on twitter that “Unlike my Robusta beans, I’m not bitter”, and offered to “slurp and scrub” together with 7-Eleven sometime.

On Instagram, though, they sang a slightly different tune. Apparently, frank body wanted to give 7-Eleven a taste of their medicine.

Meet the Frurpee Scrub: frank body’s reinvention of the iconic (and dubious) Slurpee. Along with the proposed product, frank body also issued a cheeky taunt.

While I’d be more willing to try out frank body’s Frurpee scrub than 7-Eleven’s scrub, maybe it’s best if both companies stick to what they do best?

Either way – you’ve been warned 7-Eleven.

Previous Article
7-Eleven turns its famous $1 coffee into a scrub
Next Article
Influencers and brands: a new way forward