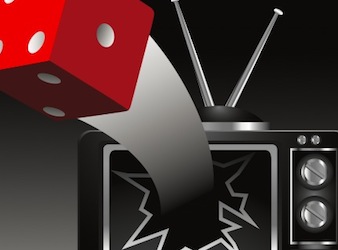 It looks like Tom Waterhouse’s ‘sports commentating’ career might have another hurdle to leap as Free TV Australia announced a short time ago that it is proposing to amend the Commercial Television Industry Code of Practice to reduce and control the promotion of live odds during the broadcast of live sporting events.

Under the proposed Code, the promotion of live odds during play will be banned. Commentators and their guests will also be prohibited from promoting live odds during a game, as well as for 30 minutes before and after the game.

Commercial television content is regulated under the Code which has been developed by Free TV Australia in consultation with the public and has been registered with the Australian Communications and Media Authority (ACMA).

The proposed changes to the Code aim to reduce and control the promotion of live odds during the broadcasting of sporting events and are based on an agreement made by the Government, commercial radio, commercial television and subscription broadcasters.

The amendments are now open for public comment until 5pm 20 May 2013 and submissions may be sent to Free TV Australia.

Tags:
Previous Article
Bureau of Meteorology website open to advertising
Next Article
An open letter to CMOs: don’t wait until there is no one skilled enough to hire