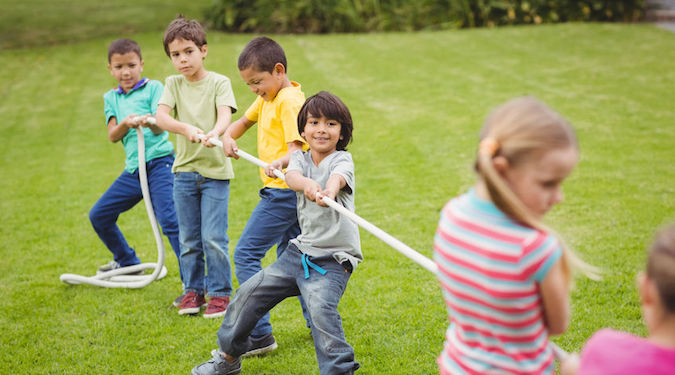 The results of a Hays careers survey confirm a gender gap remains in Australian workplaces.

Hays surveyed 842 Australians, of whom 62% were female and 48% were male, and released the results last week in the lead-up to tomorrow’s International Women’s Day.

Previous Article
Niche Media announces business expansion
Next Article
Are you ready to jump from social media to social commerce?