Google has expanded its reach in the music streaming app business with the purchase of Songza. The move follows recent news of Google’s plans to establish a paid music subscription service on YouTube.

Songza, currently only available in the US and Canada, is a different kind of music streaming app – collating playlists recommended by music experts based on activity, genre, decade or mood. 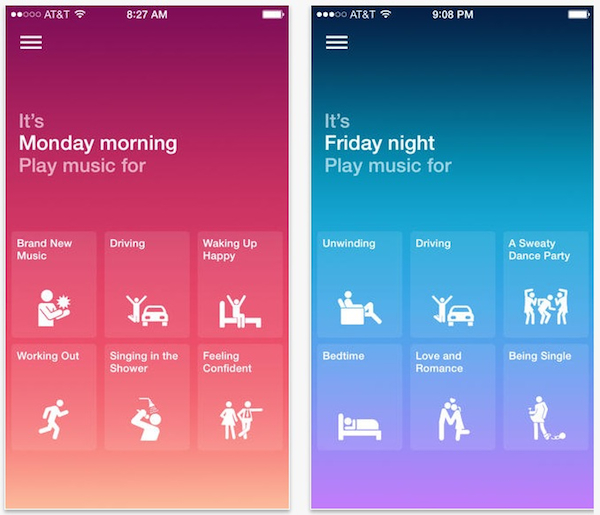 Google announced the purchase via its social network, Google Plus:

“Exciting new today – we’re thrilled to welcome Songza to Google… We aren’t planning any immediate changes to Songza, so it will continue to work like usual for existing users. Over the coming months, we’ll explore ways to bring what you love about Songza to Google Play Music.”

Google also hinted at future integration of Songza into YouTube. Marketing recently announced that independent artists were rallying against the terms of YouTube’s music subscription service after Google threatened to delete from YouTube their videos unless they signed an agreement.

“We can’t think of a better company to join in our quest to provide the perfect soundtrack for everything you do. No immediate changes to Songza are planned, other than making it faster, smarter, and even more fun to use.”

“It’s easy to understand why Google bought this. I can’t fully convey how much I use this app.”

Songza has previously been owned by Amazon.