Holland’s new tourism campaign boasts it is ‘the original cool’

Holland’s new tourism campaign boasts it is ‘the original cool’ 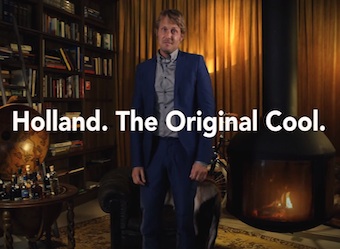 Holland’s new tourism campaign claims that the country, probably best known for its clogs and red light district, is actually ‘the coolest place on earth’.

Tags:
Previous Article
The new issue of Marketing mag is on sale…NOW!
Next Article
10 myths about agencies from a former client