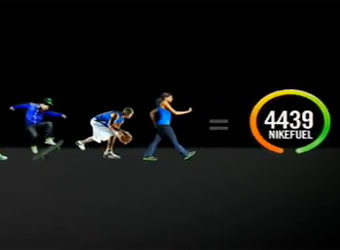 GPY&R Melbourne’s ‘Mobile Medic’ capped off a strong showing at Cannes with a Bronze Lion in the highly-coveted Integrated category.

The campaign for the Australian Defence Force took home four gold and a handful of silver and bronze Lions, making it the most successful Australian entrant for 2012.

Integrated Lions are awarded for excellence in campaigns that use three or more different media. A ‘Titanium’ award was added to the Integrated category in 2003, introduced to honour breakthrough ideas that “cause the industry to stop in its tracks and reconsider the way forward”.

No Integrated Lion Grand Prix was awarded, but a Titanium Grand Prix was given to R/GA New York for designing the user experience for Nike+ Fuelband.